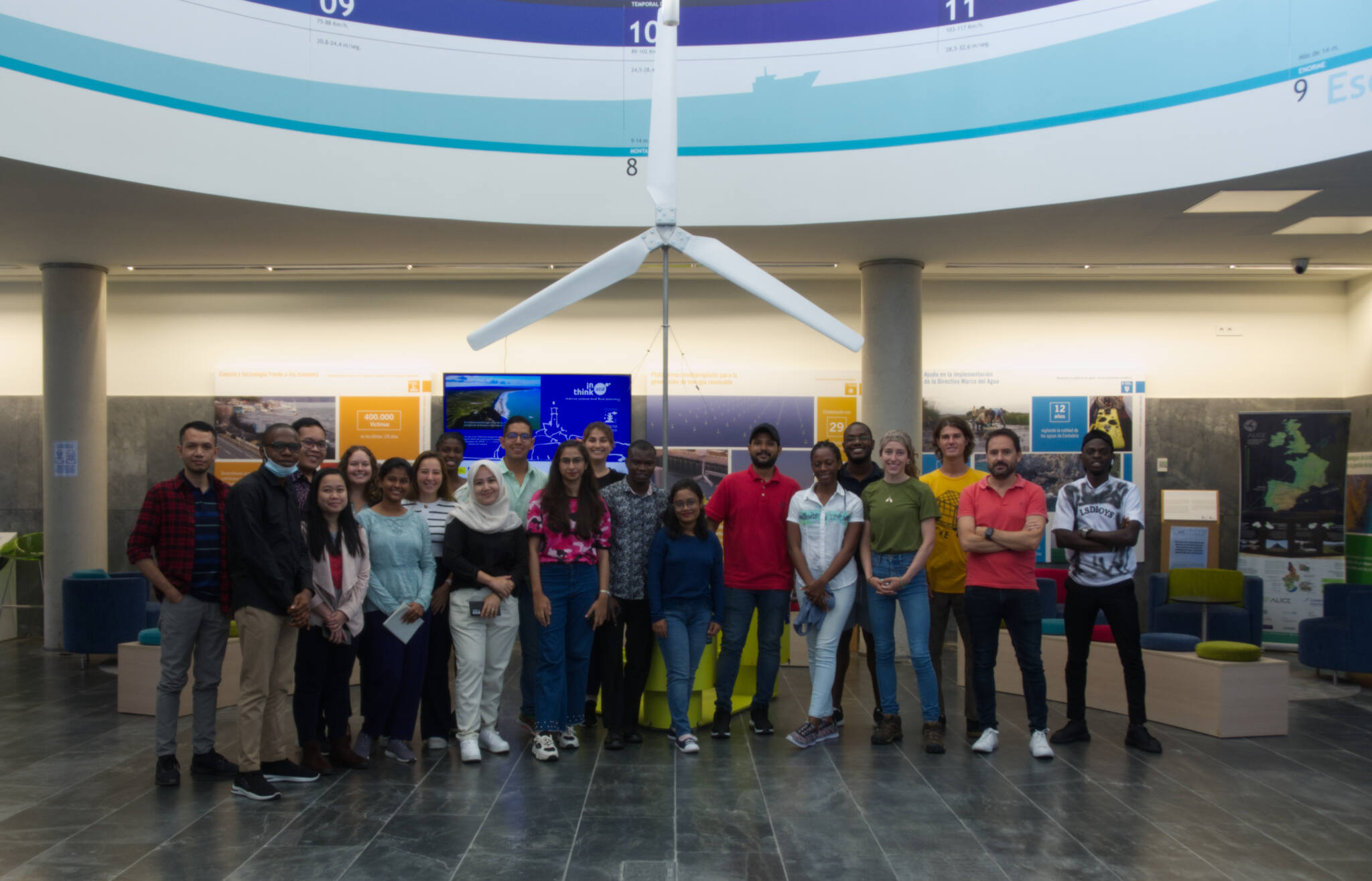 The Institute is one of the 34 entities associated with this Erasmus Mundus master’s degree that 21 students from 12 countries will study.

Last Friday, September 9, the twenty-one students of the master “Coastal Hazards – Risks, Climate Change Impacts and Adaptation” visited the facilities of the Institute of Environmental Hydraulics of the University of Cantabria. During the tour, they visited the hydraulics, coastal, oceanography, and offshore laboratory, where they could see the operation of tests with marine energy generation devices.

In addition, the students were able to understand first-hand the structure of a mixed research institute such as IHCantabria and learn how it works, committed to promoting scientific excellence and its transfer to promote innovation in the integrated management of socio-ecological systems associated with water.

The COASTHazar master in which these students participate arose from the need to generate specific professionalism to safeguard society against coastal hazards and climate change on the coastline. Therefore, it aims to provide the most advanced knowledge, skills and competencies to address the challenges that coastal hazards and their associated risks can produce through the assessment of the impacts of increasing human activities and climate change in the coastal zone, as well as the design of adaptation measures that minimize these impacts.

Three higher education institutions: IHE Delft (The Netherlands) as coordinator, the University of Algarve (Portugal) and the University of Cantabria (Spain), together with a group of 34 associated partners, public and private, academic and non-academic -among which IHCantabria itself- offer this integrated and multidisciplinary master’s program. They all focus on analyzing the risk of coastal areas due to the effects of climate change and the design of adaptation measures.

The success of this first edition has been outstanding since, in a short period, 219 applications were obtained, of which 167 were academically admitted and submitted for selection. Finally, 20 candidates were selected for the scholarships subsidized by the European Union and joined by a final student outside the program.

The master’s degree is taught entirely in English and will allow students to study at the three universities during the first three semesters, for a total of 120 ECTS in two years. The University of Cantabria, through the E.T.S.I. Caminos, Canales y Puertos, will teach the first semester, with the following two semesters at IHE Delft and the University of Algarve. Similarly and between these semesters, additional specialization courses are planned at the three locations, taught by international experts. The fourth semester will be dedicated to completing the Master’s Thesis in any of the three organizing universities or the 34 associated partners from the five continents, including research centers and private companies, to bring students into contact with real problems and enable them to apply the knowledge acquired. 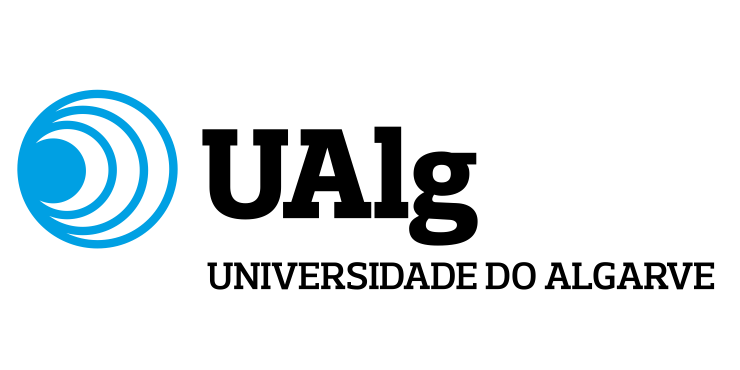 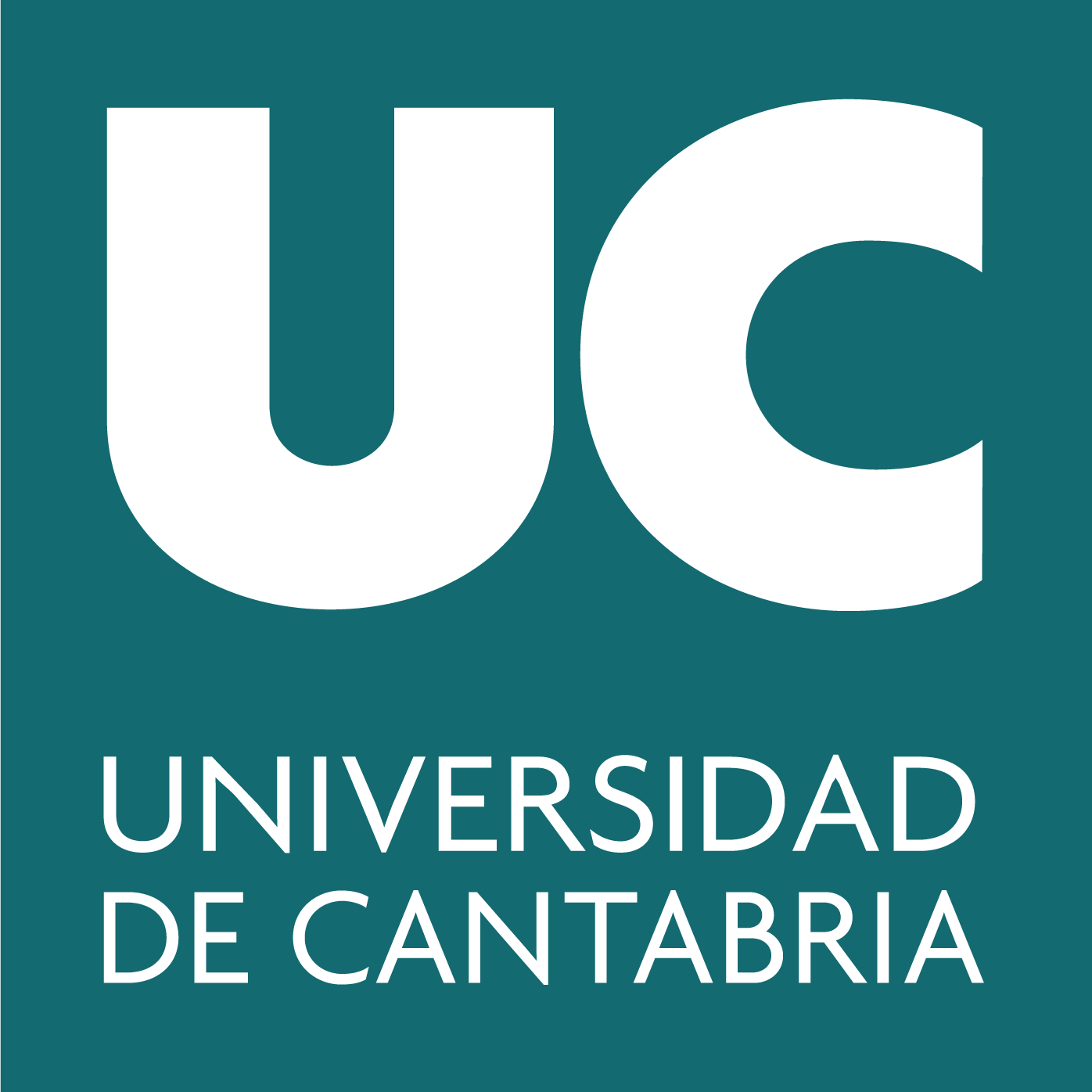