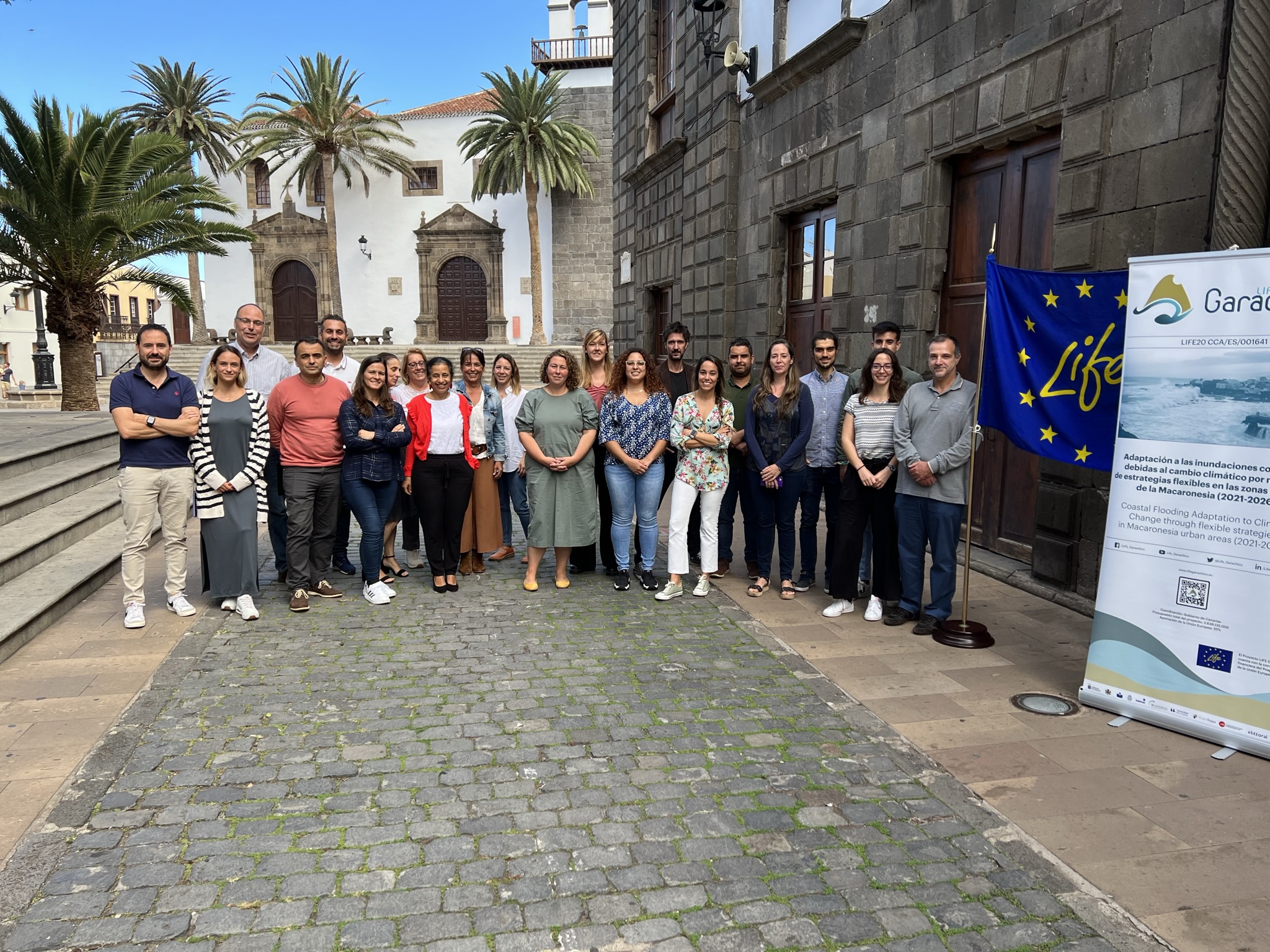 IHCantabria has participated in the 3rd coordination meeting of the LIFE Garachico project, which took place in Garachico (Tenerife, Spain) on Wednesday, November 9.

LIFE Garachico – “Adaptation of coastal flooding to climate change through flexible strategies in urban areas of Macaronesia” – is 55% cofinanced by the LIFE program of the European Commission. This project, which has already started a year ago and will be developed over the next four years (2021-2026) aims to implement (based on a dynamic participatory approach) an innovative Flexible Adaptation Strategic Framework (MEAF) to reduce the risk of coastal flooding caused by climate change mainly in the town of Garachico, but also in Puerto de la Cruz (Tenerife) and Praia do Vitoria in Portugal (Azores).

In addition to the coordination meeting, on Thursday, November 10th, a meeting with the Garachico neighborhood took place. In this meeting, not only the technicians from the ULL, GRAFCAN and IHCantabria explained to the attendees the actions and activities that are being developed within the project. Also, the neighborhood was able to share its vision and experience regarding coastal flooding events that the municipality has been suffering over the years, which is crucial for the project’s development. 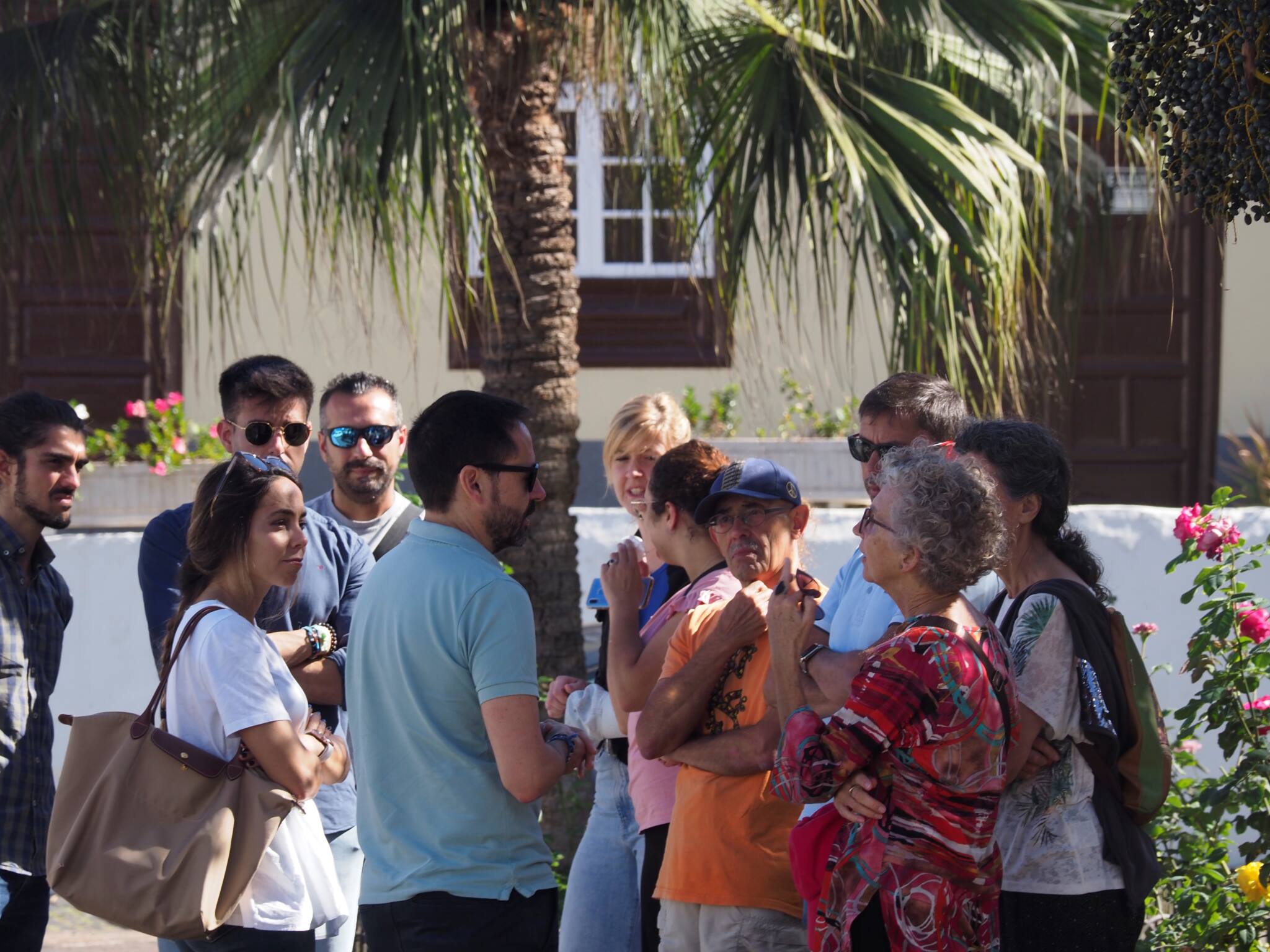 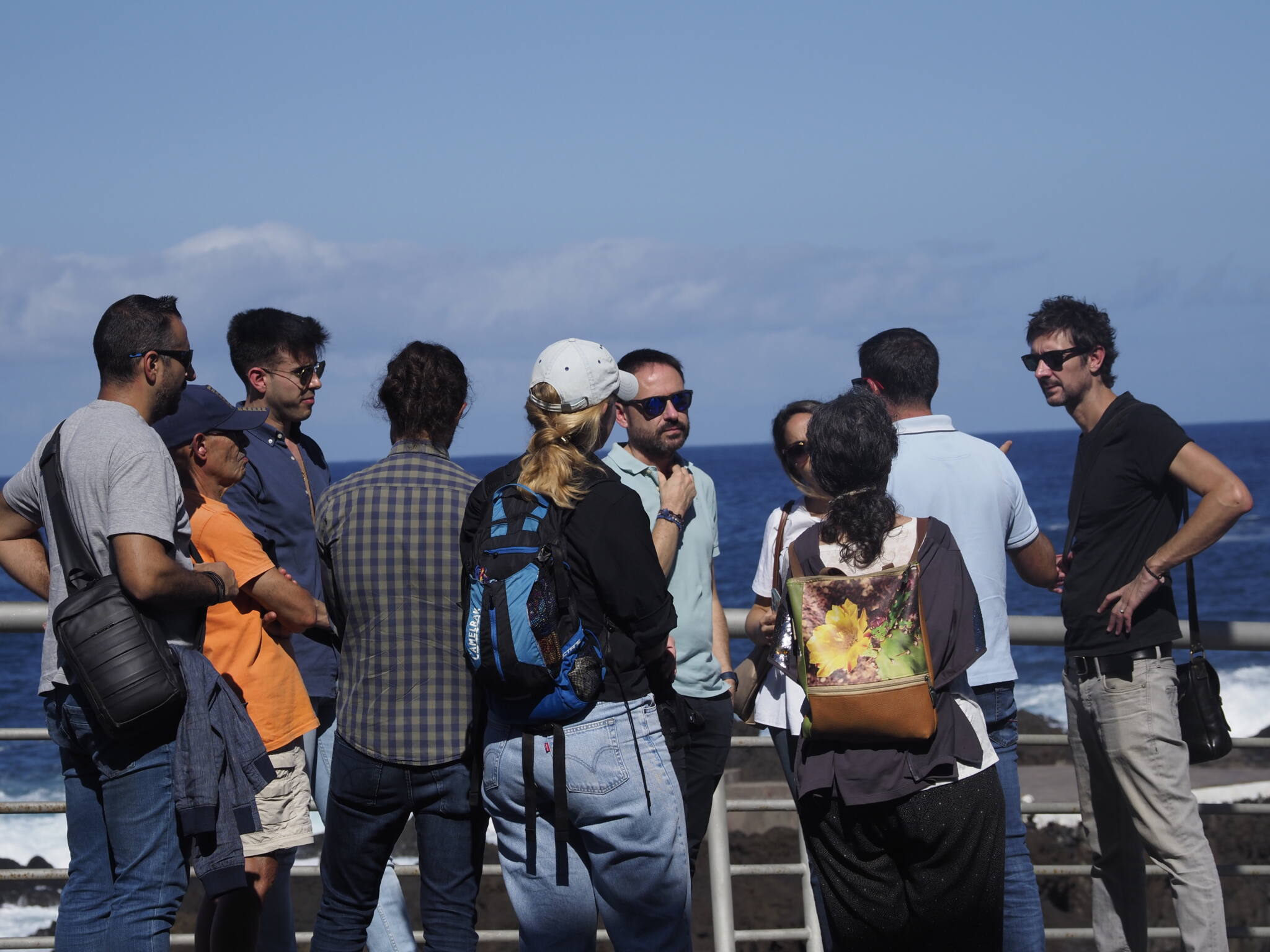 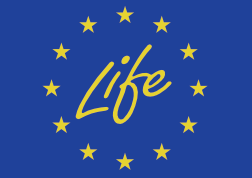