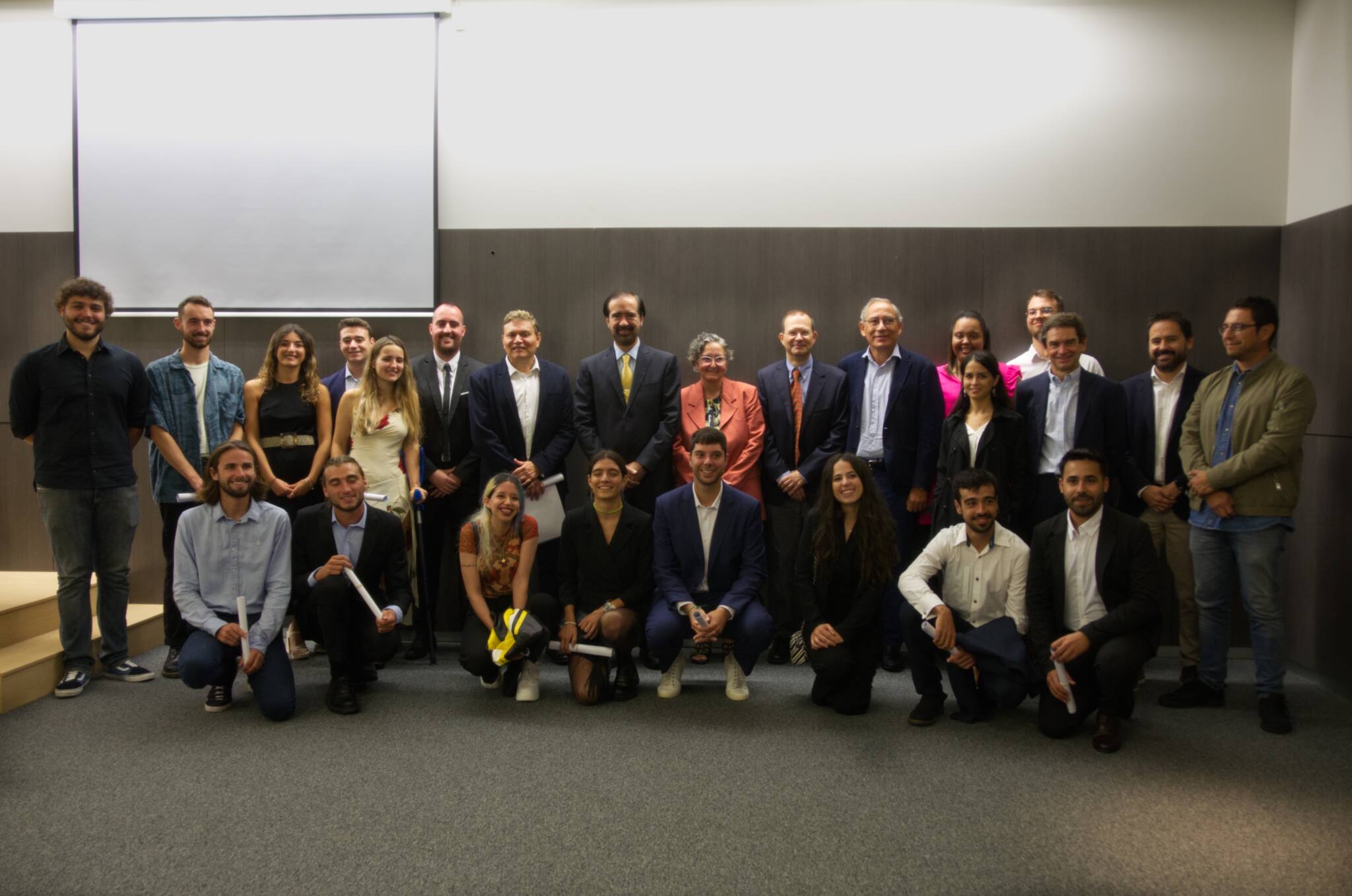 The Universidad de Cantabria bid farewell to the VII promotion of the Masters in Coasts and Ports and the Masters in Integrated Water Systems Management in a ceremony that took place in the facilities of IHCantabria. Both master’s programs are aimed at recent graduates and professionals in the sector. They are structured in learning modules where the most innovative tools and methodologies used and developed by IHCantabria’s research staff with the participation of companies and R+D+i organizations are taught. In both masters, more than 300 people from 19 countries have been trained in the last decade, of which more than 25% are foreigners.

The final projects of these programs are developed in collaboration with the research groups of IHCantabria. This aspect has promoted the effective transfer of highly specialized knowledge linked to transfer projects developed worldwide in areas such as hydraulic and coastal engineering, ports, water quality, ecosystem conservation, or environmental risks.

The event began with welcoming remarks by Raúl Medina Santamaría, director of the Institute, and was also attended by Gerardo García-Castrillo, former director of the Cantabrian Maritime Museum. García-Castrillo, in his speech “Museum and Society,” highlighted the importance of museums in society, as they are the guardians of cultural identity and the tool that preserves cultural and natural heritage through education.

Afterward, Mauricio Gonzalez Rodriguez and Araceli Puente Trueba, coordinators of the Master in Coasts and Ports, and the Master in Integrated Water Systems Management , respectively, highlighted the participation and involvement of all the research staff of IHCantabria. After the students’ words, there was the presentation of the awards, as well as the mention and production of a diploma and a gift to the students with the best promotion record.

These master’s programs are the link with two doctoral programs that obtained the mention of quality from the Ministry of Education (2003 and 2005) and which have given the rise in this decade to the defense of 61 doctoral theses, co-directed by researchers from IHCantabria, 19 of them presented by students of other nationalities on four continents. 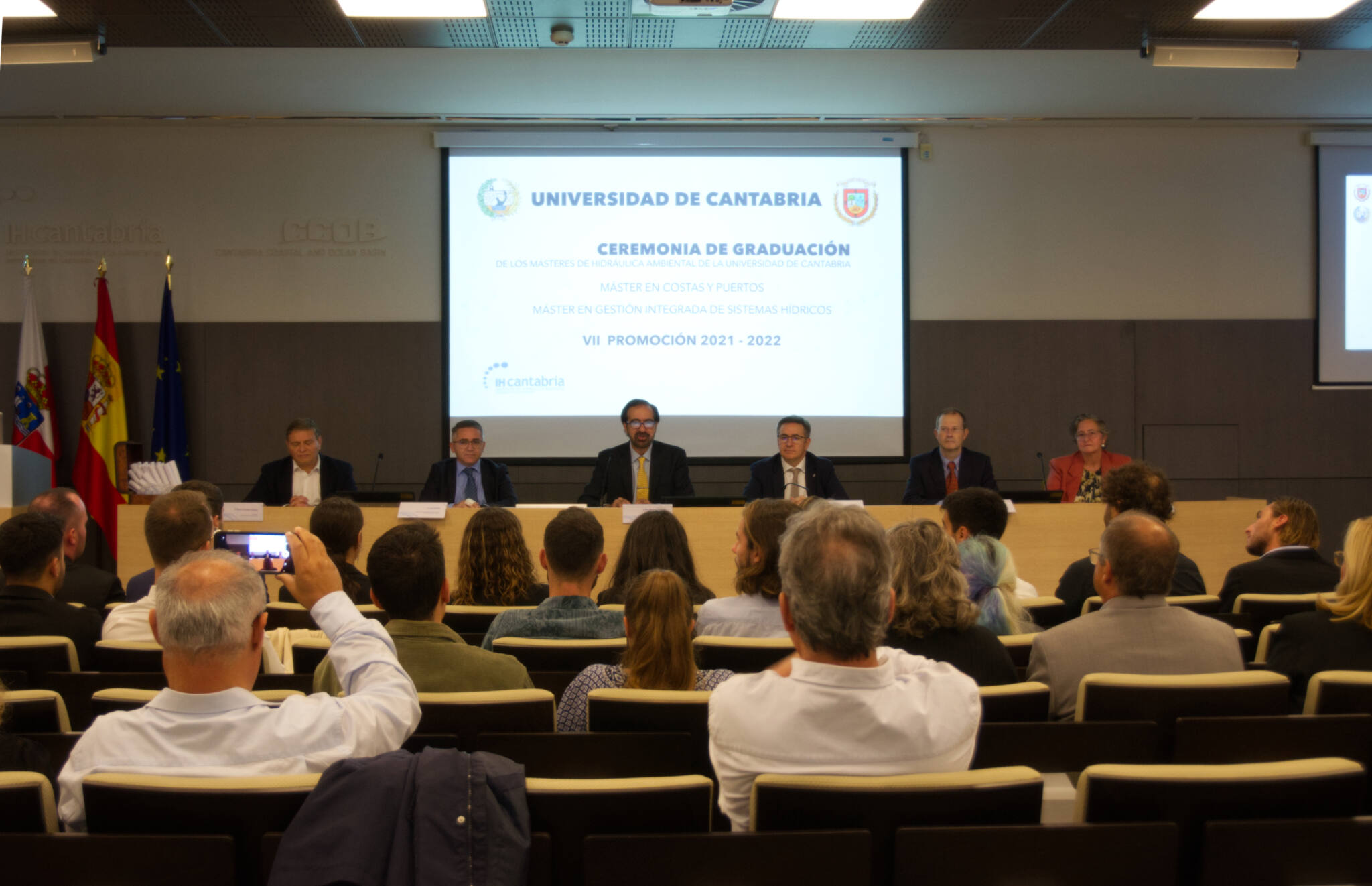 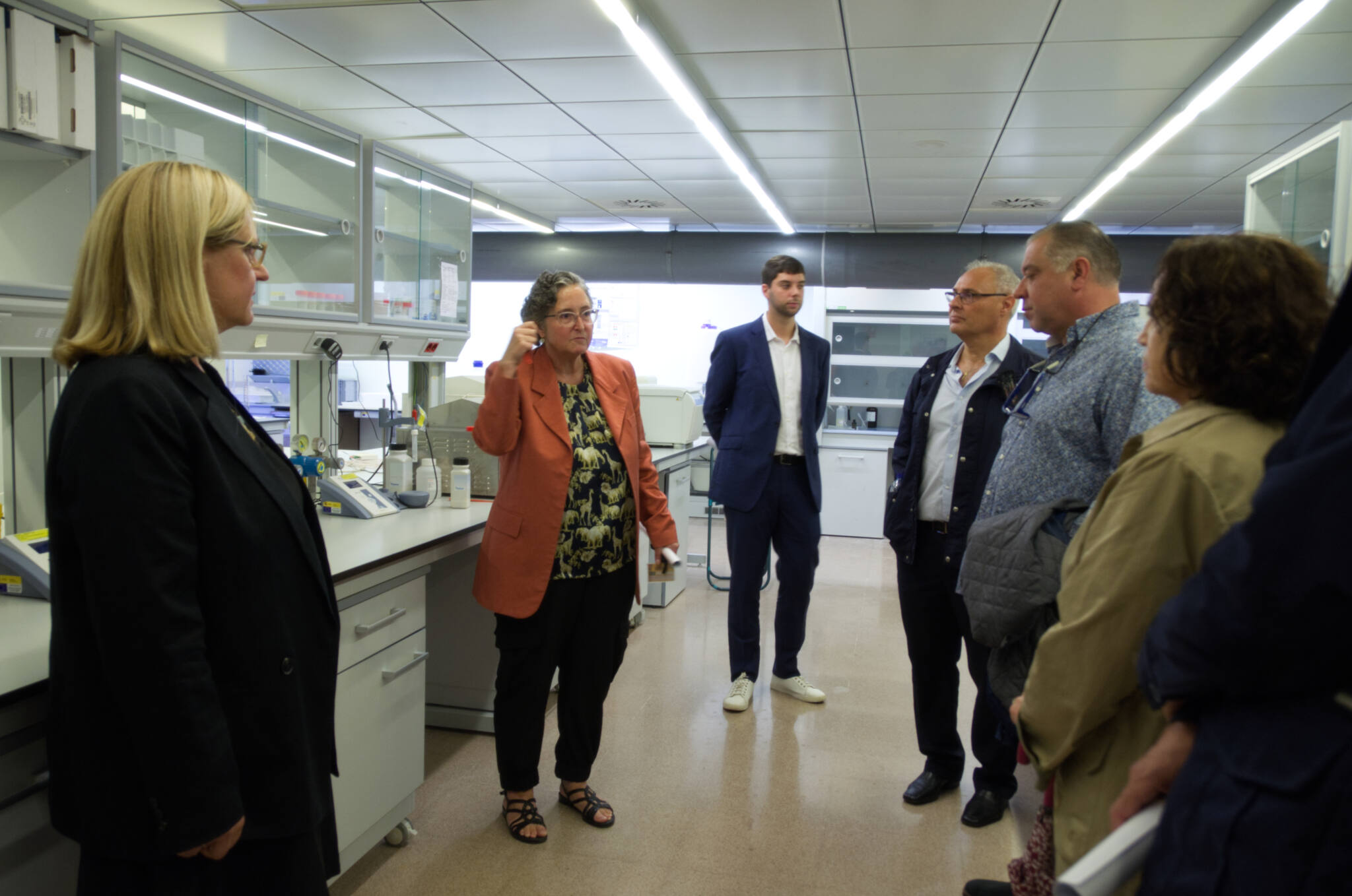 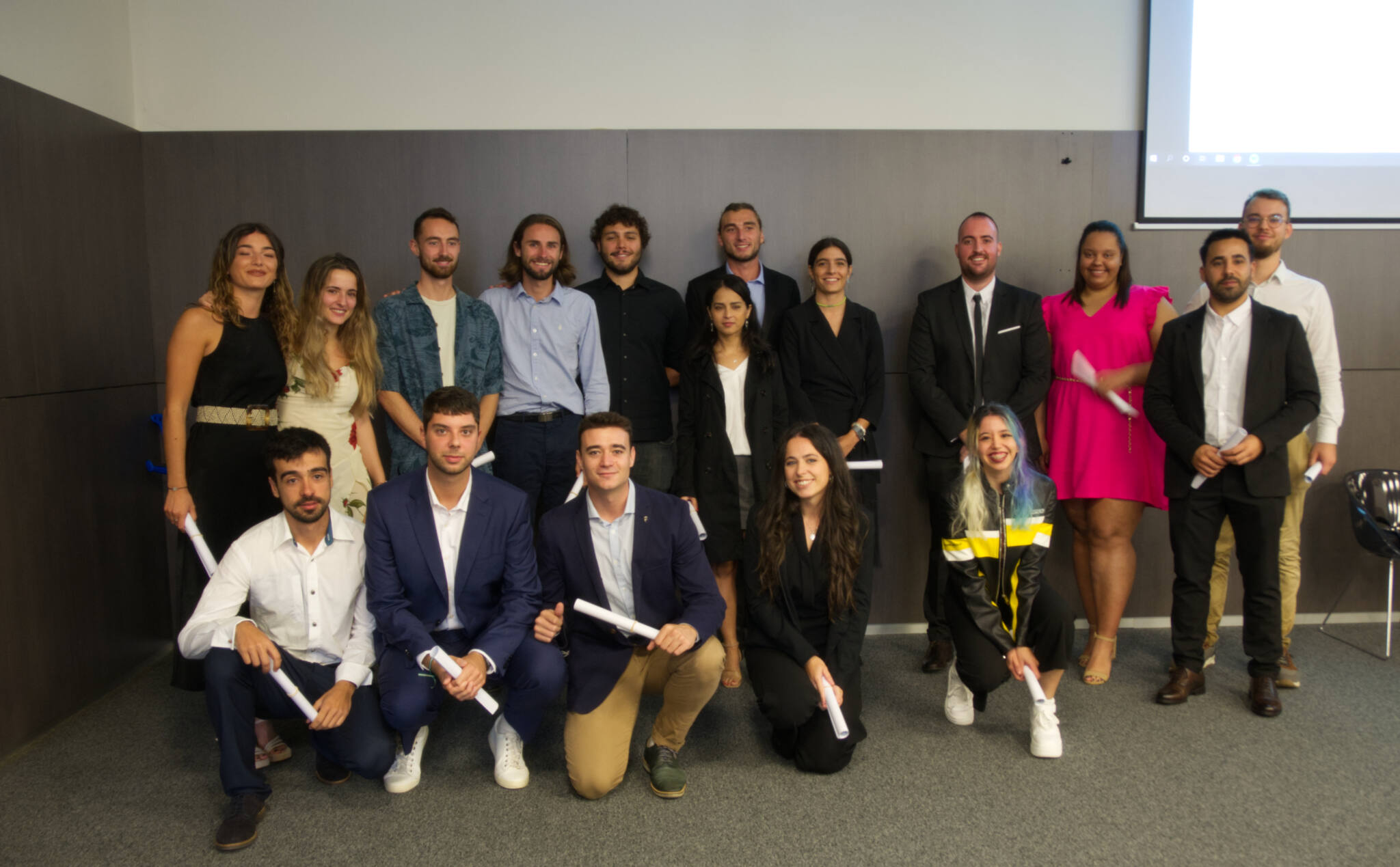