IHCANTABRIA PARTICIPATES IN THE COASTAL-COVER PROJECT WITH THE AIM OF DEVELOPING A PROTECTION STRATEGY FOR THE COASTLINE OF THE MALTESE ISLANDS.

IHCantabria starts the participation in the COASTAL-COVER project, supporting the development of the action entitled “Coastal Protection Strategy for the Maltese Islands”

Together with the research staff of IHCantabria, also collaborating are the staff of the European Union Coastal and Marine Commission (EUCC), AKTIS, the University of Malta (UoM) and several international experts. This project has been granted by the European Commission’s Directorate General for Structural Reforms Support (DG REFORM) at the request of the Public Works Department (PWD) of the Maltese Ministry of Transport Infrastructure and Capital Projects (MTIP) and the Malta Tourism Authority (MTA).

On the one hand, coastal erosion threatens the integrity of Malta’s beaches, of important tourist value, but it also creates public safety problems due to rockfalls on the cliffs of some of the most visited coastal areas by visitors and locals, – most of the historical and artistic heritage, tourist activity and the life of the Maltese people takes place on the coast -, says researcher Jara Martinez. For this reason, the Public Works Department took the initiative to solve this and other problems derived from this erosion, carrying out a preliminary assessment study of the existing risks,which served as a starting point for the formulation of the Maltese Islands Coastal Protection Strategy proposal.

The main objective is to develop a national strategic framework for the protection of the coastline of the Maltese Islands, according to the researcher – to address coastal issues from a more proactive point of view. To this end, first, policy priorities will be identified and defined in order to reduce coastal pressures by protecting the coastline from coastal erosion and preserving both sandy and rocky shores.

On the other hand, coastal erosion risks will be assessed and prioritized to develop appropriate and effective protection solutions, in function of the impacts of climate change, integrated management and land-sea interactions. – The project is organized into four components,” explains Jara Martínez. IHCantabria is involved in all of them and leads the first one, which consists of the integrated diagnosis of coastal problems in Malta, through an analysis of coastal risks and also an analysis of governance,” explains the researcher.

The official press release of the project was held on January 27th. The Minister for Tourism and Consumer Protection, Clayton Bartolo, stated during his speech that – harmonization between the various government ministries would be necessary in order to effectively implement the protection solutions designed for the Maltese Islands’ coastline – with the aim of enhancing Malta’s tourism product for the near future.

Also, the Parliamentary Secretary for European funds, Stefan Zrinzo Azzopardi, clarified that this project will lay the foundations for the establishment of a strategy to ensure sustainable economic and environmental practices to ensure coastal protection taking into account the risks related to climate change. He also stressed that, thanks to the collaboration with other national and international entities and the total investment of 600,000 € co-financed with European funds, the project will ensure the safeguarding of the Maltese coastline in order to enjoy it better and in a more responsible way. 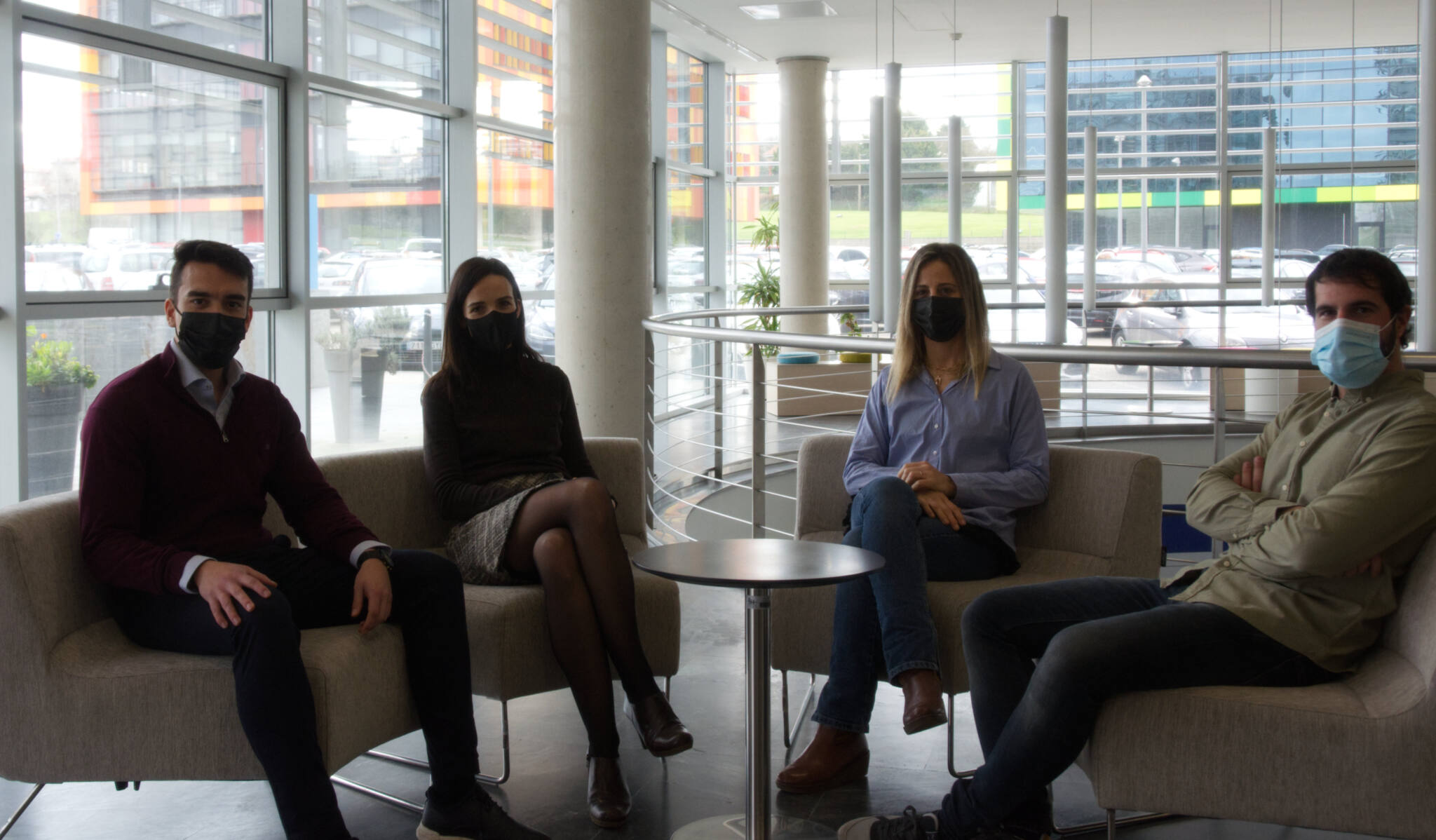