Integrated coastal zone management (ICZM) and marine spatial planning (MSP) promote the sustainable use and management of coasts and oceans by considering the physical and ecological dynamics, multiple uses, interests and actors, as well as the complex interrelationships between the different elements that constitute these zones.

Thanks to our multidisciplinary technical capacities and experience in this field, at IHCantabria we are in a privileged position to provide coastal and marine environment managers with the necessary tools for the planning and sustainable management of this areas. At IHCantabria we offer consultancy services for the development of strategies and plans for ICZM and MSP to different public administrations, being some of our most outstanding clients the Government of Cantabria, the Spanish Ministry of the Environment, the Salvadoran Ministry of Natural Resources, the Ministry of Urban Planning of Qatar or the Egyptian Environmental Affairs Agency. 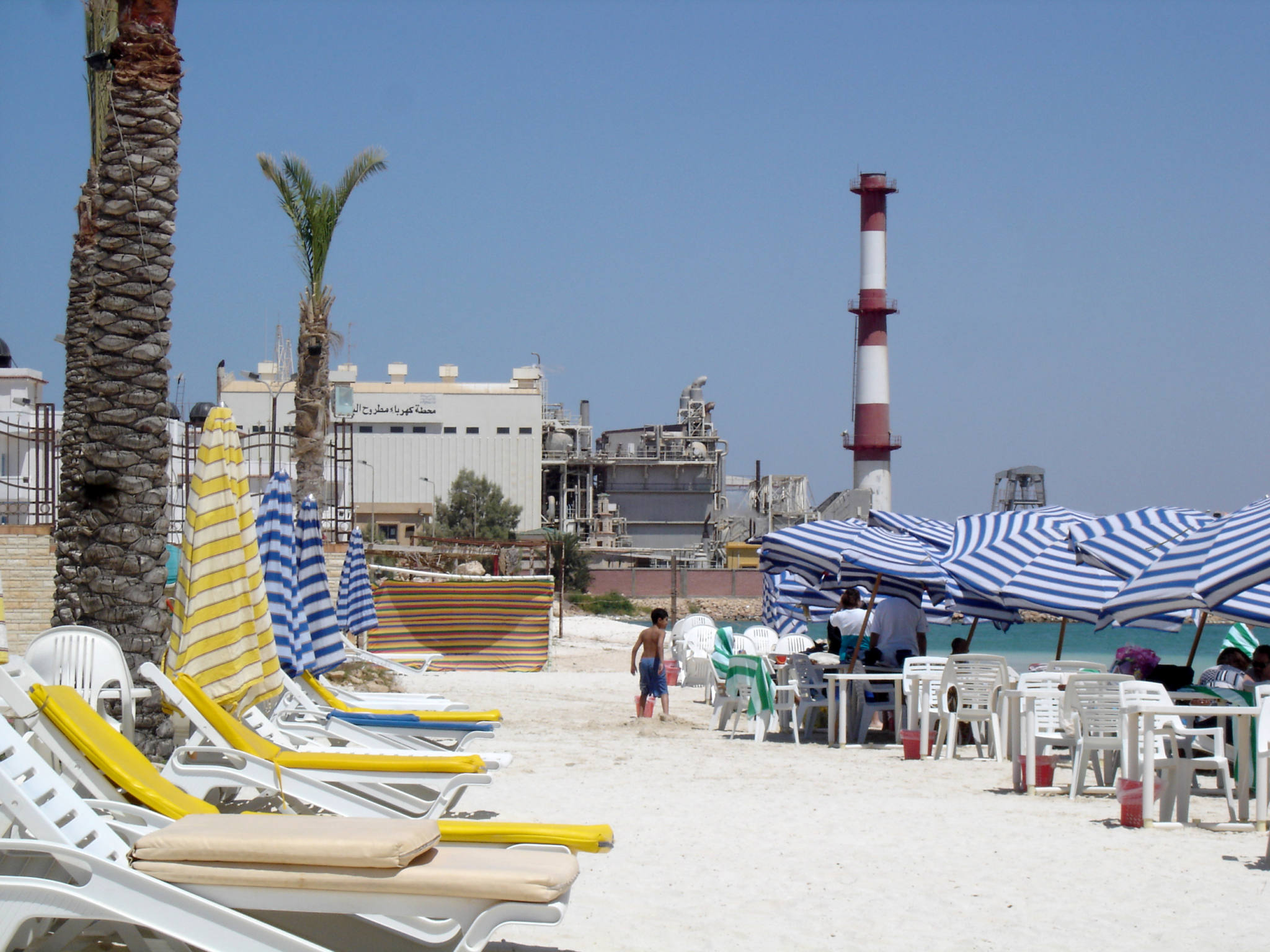 We characterize coastal areas and maritime space from a holistic and multidisciplinary perspective.

We desig and plan measures for the regulation and management of coastal and maritime space.

We encourage the participation of stakeholders and communities in coastal and marine management.

We train specialists and managers from around the world.

Analysis of dynamics, ecosystem services, uses and activities on the coast

Preparation of ICZM plans and strategies

Design of mechanisms for institutional participation and coordination

IHCantabria has extensive experience in carrying out international projects financed by multilateral organizations, such as the World Bank or the United Nations Development Program, cooperation agencies such as AECID, European programs such as the 6th Framework Programme, or those carried out by the General Directorate for the Environment. At the national and local levels, IHCantabria has collaborated with Ministries and other competent institutions in different countries.

In all these projects, the incorporation of local knowledge is fundamental to ensuring the project’s long-term suitability and sustainability. IHCantabria has a wide network of local partners, including universities, institutions, companies and professionals of the highest level, that actively participate in carrying out the work. Many of these relationships have emerged from the programs and training courses taught by IHCantabria, which have been attended by students from over 25 countries.

Of note is the role of IHCantabria as a national focal point for international associations, such as the Ibero-American Integrated Coastal Management Network (Ibermar) and ENCORA, the European transnational network of networks for ICZM. At the European level, IHCantabria is also involved in COST – Ocean Governance for Sustainability – challenges, options and the role of science. 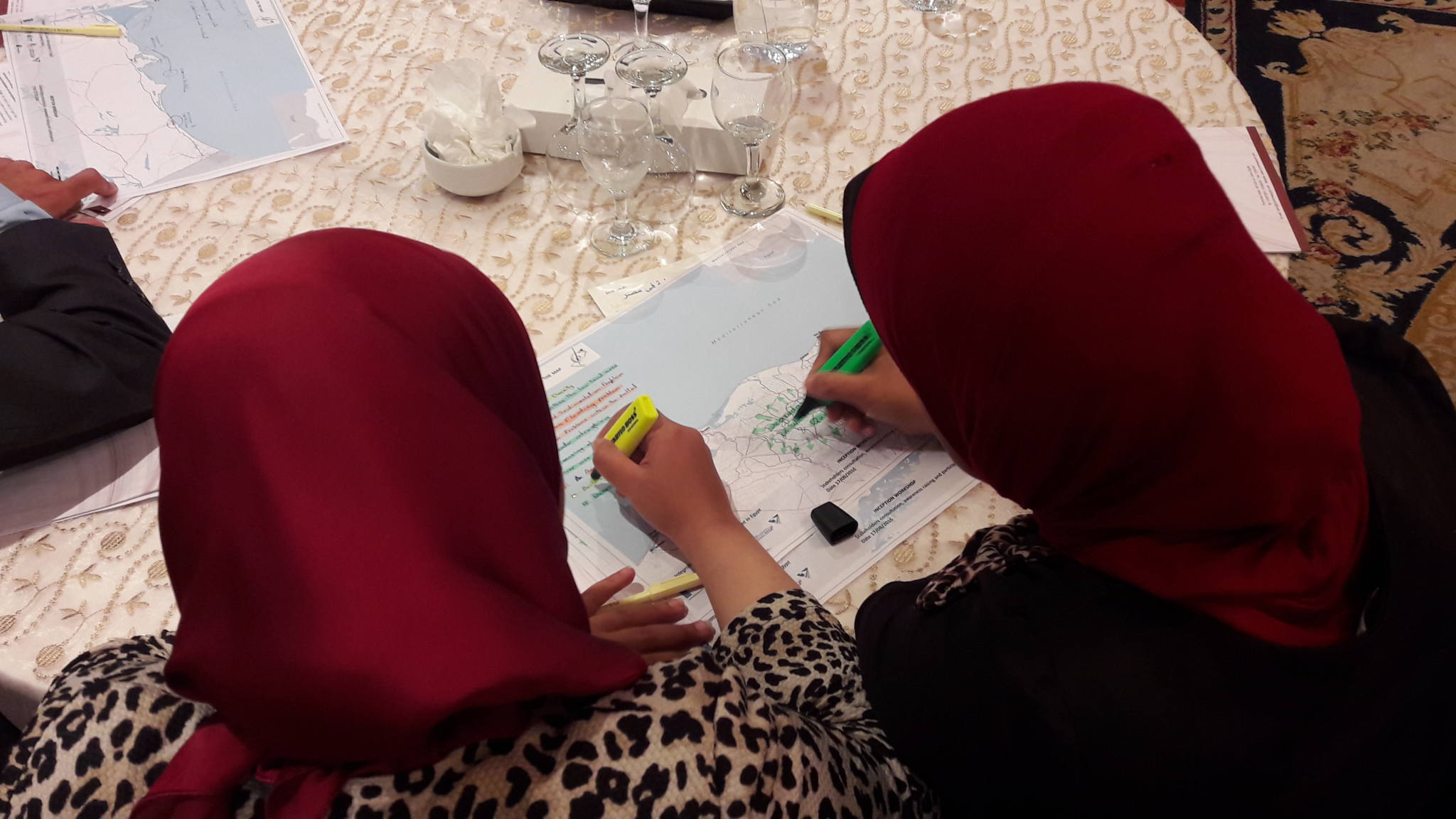 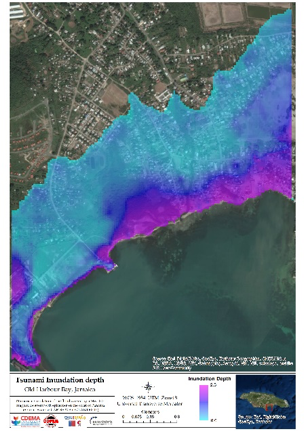 Qatar’s Integrated Coastal Zone Management (ICZM) Plan aims to improve the management of coastal resources and promote the sustainable development of the coast of Qatar. The Plan lays out a common vision for coastal management and development in Qatar, and establishes the strategic and operational objectives that will guide the activities to be carried out on the coast in coming years.

Qatar’s ICZM Plan defines, on the one hand, the extent and potential uses of the coastal zone, considering the coastal threats and the impacts derived from climate change. On the other hand, it establishes the institutional framework, policies and regulations necessary for ICZM in Qatar. In addition, it lays out a roadmap and provides coastal managers with the databases, tools and monitoring systems they need to implement the plan and ensure its continuity.

The purpose of this project is to develop environmental zoning and action guidelines to regulate land use and activities in El Salvador’s Marine-Coastal Strip, ensuring the sustainability of its resources.

To do this, a methodology was developed and implemented consisting of three main components: i) characterization and diagnosis of the biophysical, socioeconomic and governance environment, ii) definition of environmental zoning categories based on a multicriteria analysis, and iii) statement of guidelines regulating the resources. The participation workshops were used to validate and disseminate the results. 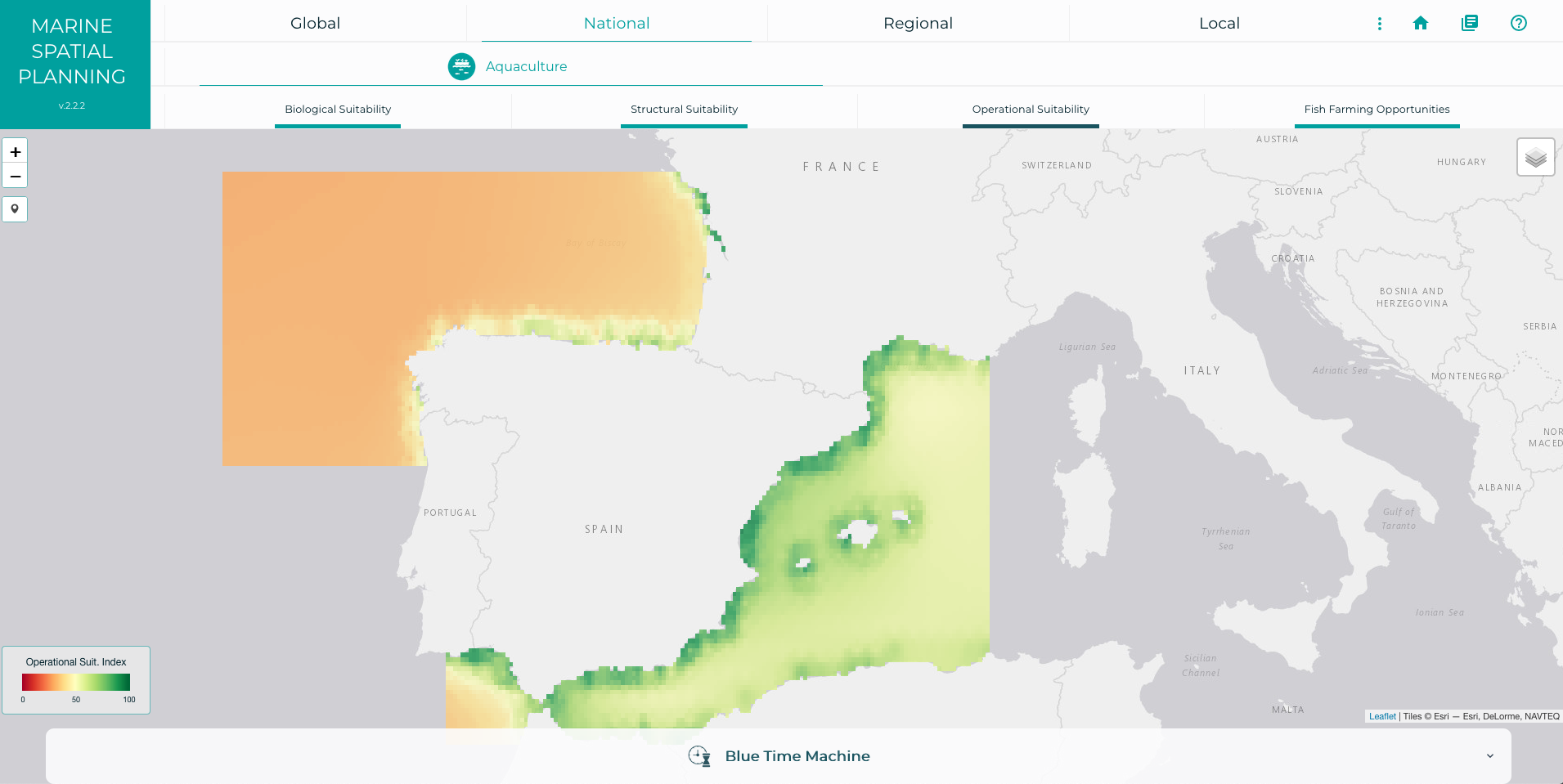 The RENAQUA project, titled “Co-location opportunities for renewable energies and aquaculture facilities, decision support for cross-platform operational activities in coastal areas”, aims to create a global support service for Maritime Spatial Planning (MSP)through the information provided by the Marine Service of the Copernicus program (CMEMS). The project is part of Copernicus User Uptake 2018, and features main tasks. The first task involves the identification, on a global scale, of areas where environmental conditions are conducive to the installation of multipurpose aquaculture and marine renewable energy platforms. The second involves the generation of the Data Hub for the MSP, which provides uniform and interoperable access to meteo-oceanographic information that can be used by stakeholders (universities, research centers, companies in the sector, governments) in their respective AREAS OF EXPERTISE to, for example, test new devices or prototypes, design safety measures for work and maintenance operations, and so on. Lastly, RENAQUA considers how to increase the productivity of both sectors, renewable energies and aquaculture, based on a dynamic analysis of the meteo-oceanographic information provided by the CMEMS.
Learn More 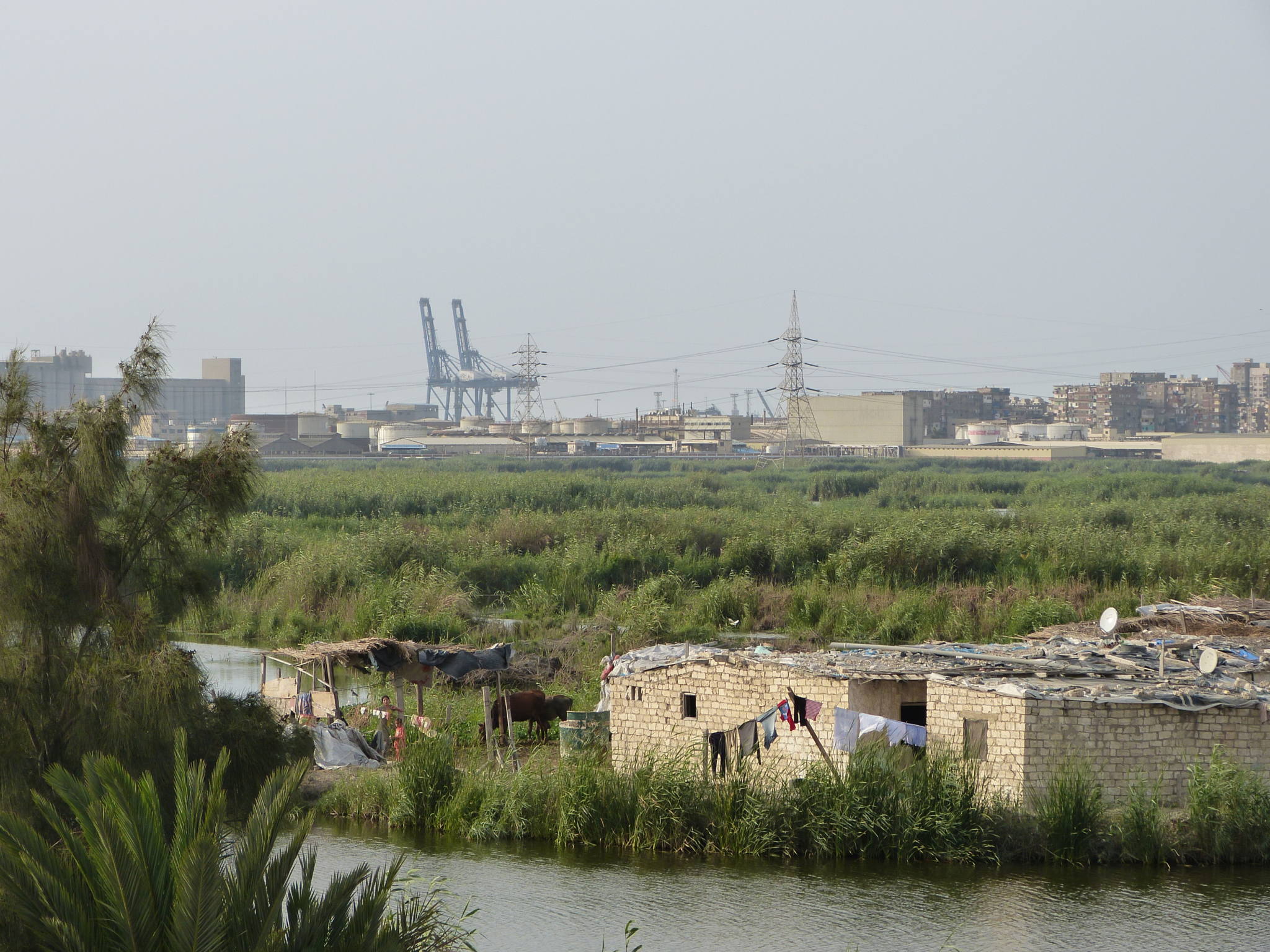 The ICZM Plan for Alexandria proposes a set of 30 actions designed to more efficiently manage the coast through four strategic objectives: i) improving the management of water quality, ii) improving the legal framework, iii) ensuring the sustainability of integrated management processes; and iv) promoting public engagement. The plan was made possible by an exhaustive analysis of the environmental and social problems facing Alexandria, such as water pollution, lower fishing yields, rapid urban growth, coastal flooding and the lack of coordination between competent institutions.

Public engagement has been one of the project’s central elements. In all, more than 40 actors, including public and private institutions, research centers, NGOs and civil associations have participated in the meetings organized in Cairo and Alexandria. 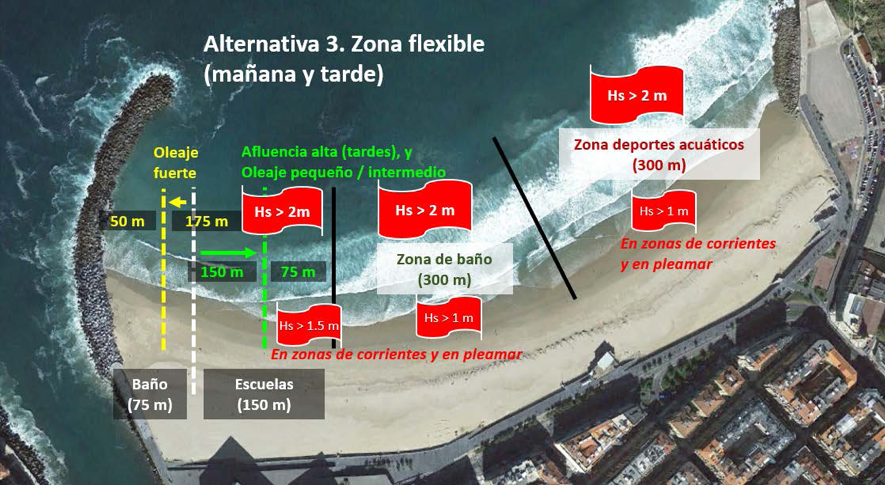 Study of the littoral dynamics of La Zurriola beach (San Sebastián) and its compatibility with bathing safety and surfing school activities in the summer.

SMC is a set of databases, methodologies and numerical models that allows the study, on different spatial-temporal scales, of coastal processes and the effects on the coast (erosion, flooding) due to natural events or human actions (Climate Change, construction of dikes, dredging, etc.), with the aim of proposing sustainable solutions.
Learn More 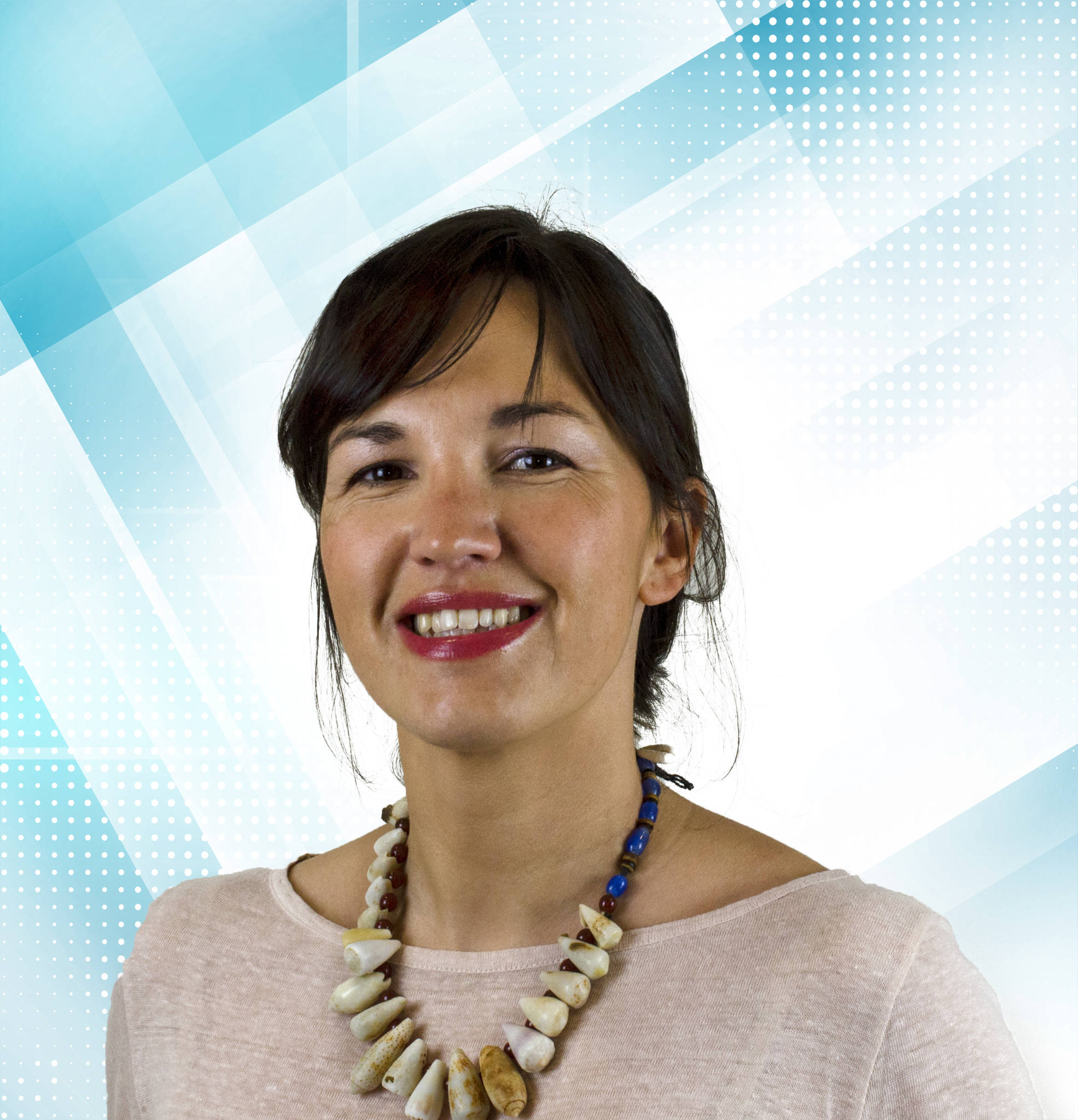 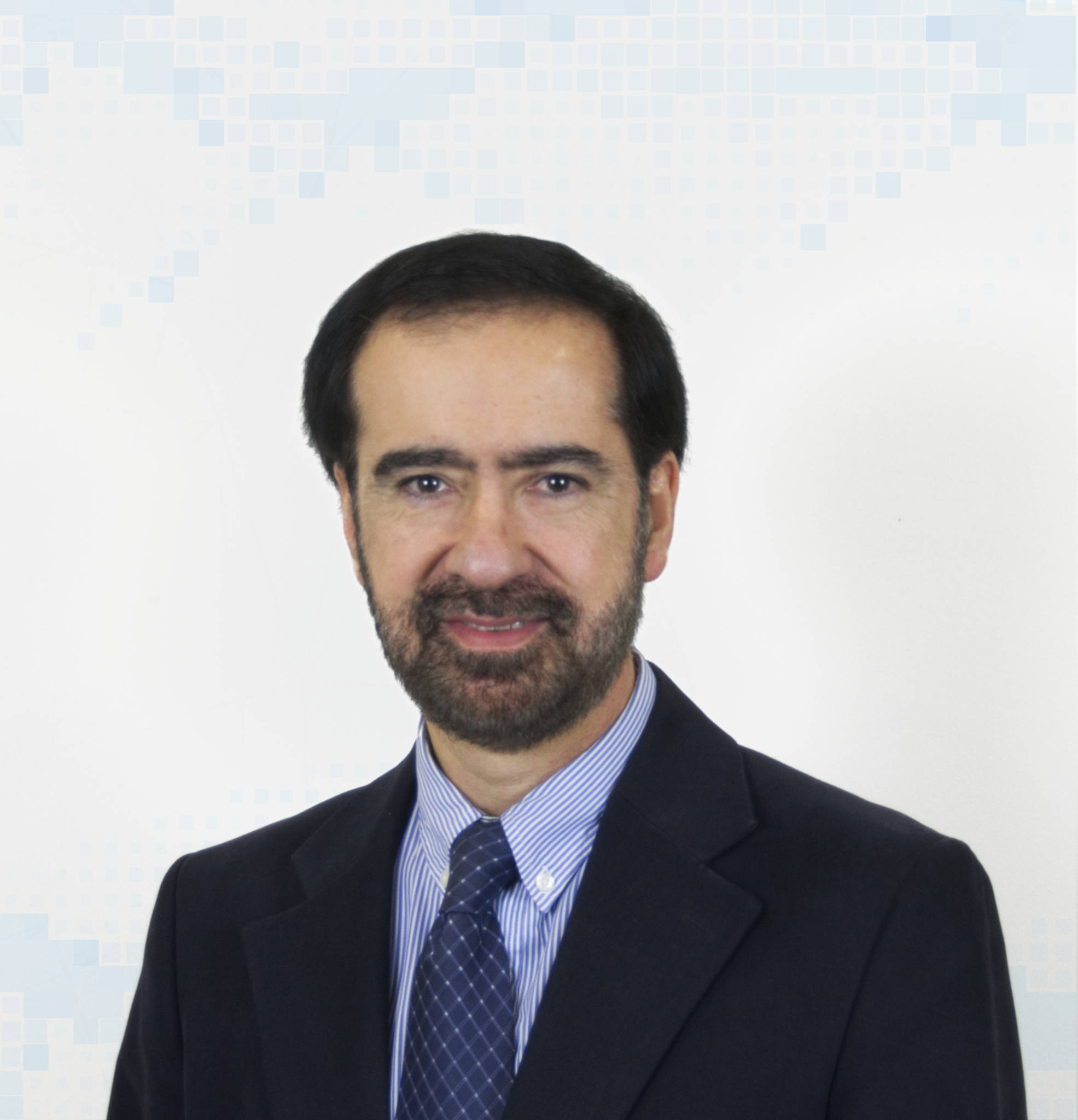