Member of IHCantabria’s Scientific Advisory Board

María José Polo is full professor of hydraulic engineering at the University of Cordoba (Spain) since 2016. She has worked in hydrology with focus on improving the physical representation of processes in distributed modelling when heterogeneity if a major issue; her research on snow dynamics and mountain hydrology in southern Spain has contributed to the study of hydrology in Mediterranean regions and the development of hydrological and climate services for short and long term forecasting and planning. The applications and use of remote sensing to monitor hydrological processes have also an important role in her work; she has been vice-president of the International Commission of Remote Sensing (ICRS) of the IAHS since 2015 and recently chaired and hosted the International Symposium of Remote Sensing and Hydrology (RSHS’18 in Cordoba), a 4-yr forum promoted by ICRS. She also leads the IAHS Working Group of Water and Energy Fluxes in a Changing Environment (Panta Rhei Hydrological Decade).

She obtained her B.S. in Agricultural Engineering in 1992 (receiving the 2nd National Award) and the PhD degree in Environmental Engineering in 1997 (with the University Award, the Environment Award by Fundacion-Caja Madrid, and the Fertiberia Award to best PhD thesis) and started at the University of Cordoba as associate professor in 1999, where she has supervised 13 PhD students and actively participated in different national and international projects, including LIFE, FP7, and H2020 programs. Her current WOS h-index is 15 (Scholar h-index: 20) and she has been author of 71 papers (WOS indexed) and 100+ conference proceedings. In 2010, her research received the Social Council Award of the University of Cordoba for the transfer of knowledge on hydrology and services to society.

She acts as reviewer for 20+ international scientific journals and is currently guest editor of a special issue in Water on Climate Change Impact on the Snowfall Regime in the Mediterranean Area. From 2012 on, Prof. Polo has been the Scientific Head at the University of Cordoba of the Andalusian Institute for Earth System Research. She was appointed as collaborator of the Spanish Research Agency in 2017, in the Civil Engineering Panel, as representative of Hydraulics engineering and hydrology. 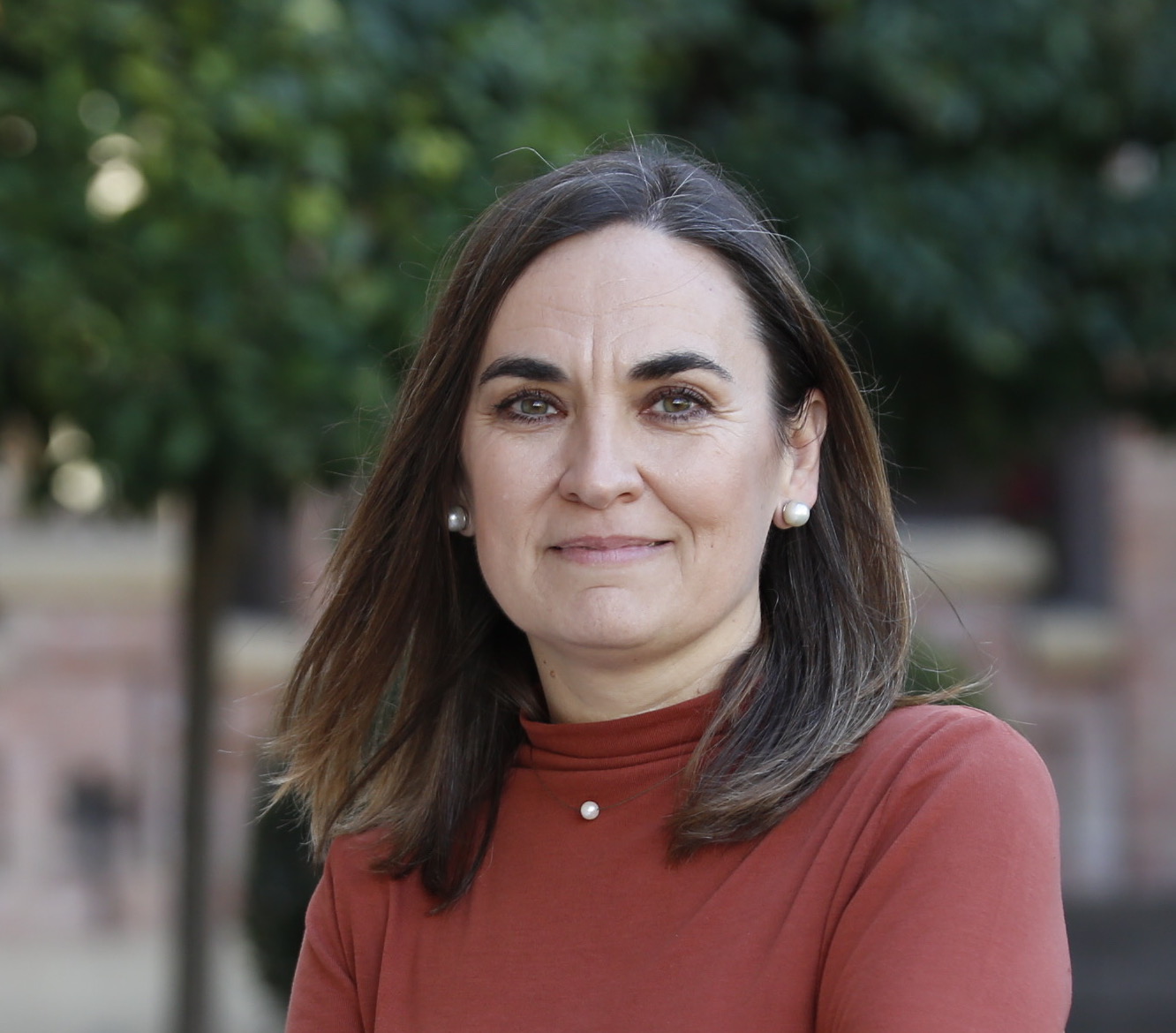