Member of IHCantabria’s Scientific Advisory Board

Professor Stive, since March 2017 emeritus professor, has plus 40 years world-wide experience in research and consultancy projects in the fields of hydraulic engineering, coastal morphodynamics, coastal bio-geomorphology and coastal and estuarine management. He was overall coordinator for two projects sponsored by the science and technology programmes of the EU. In 2001 he took the fulltime chair of Coastal Engineering at the Faculty of Civil Engineering and Geosciences of Delft University of Technology.

From 2006 until 2012 he was leading the EU Erasmus Mundus MSc programme on Coastal and Marine Engineering and Management (CoMEM). He was a member of the New (A.K.A. Second) Delta Committee for the Netherlands (2007-2008), of the Scientific Advisory Council of Deltares (2009-2018) and of the International Conference Councils for the ICCE (2004-2014) and for Coastal Dynamics (1994 – present). He was advisor to the Vietnamese Government on sustainable development of the Greater Mekong Delta Region (2010-2014), and to the Myanmar Government on sustainable development of the national water system (2013-2017), and held an ERC Advanced Research Grant for the NEMO Project (2012-2017). He holds appointments to research positions both in Shanghai (East China Normal University) and in Nanjing (Hohai University).

His current Google H-index is plus 50. In 2012 he received an Honorary Doctorate from Lund University, Sweden. In 2013, he was knighted in the Order of the Dutch Lion. In 2014 he received the Coastal Sediments Award, in 2015 the ASCE Coastal Award and in 2018 the Friendship Award of Jiangsu Province, P.R. China. He is considered the “father” of the “Sand Engine”, a Building with Nature iconic project. 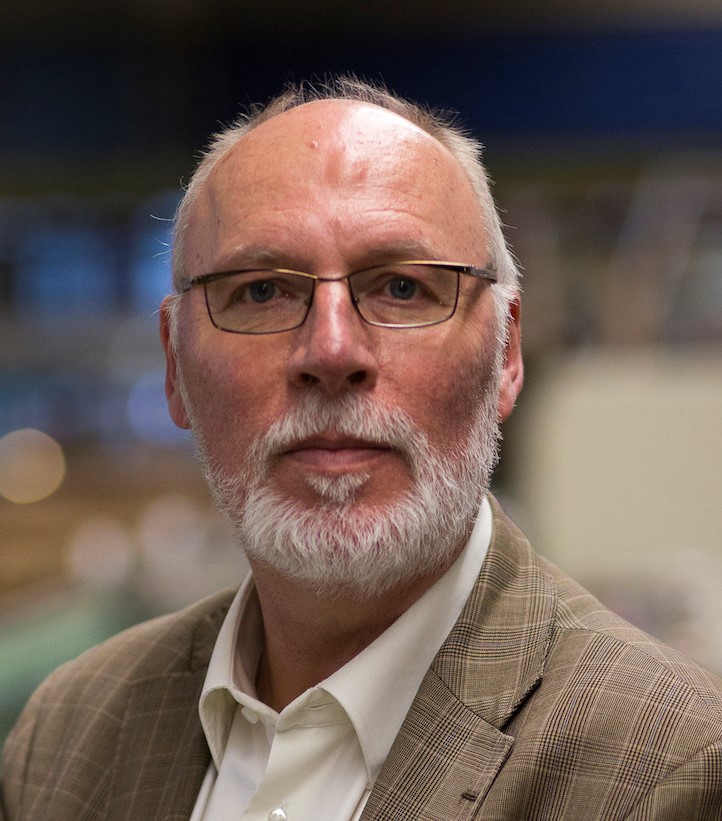