The knowledge of the hydrodynamics of the surf is a key aspect that allows to make a more complete diagnosis of the processes associated to the transformation of the sea that take place at the coast. These are linked not only to the interaction of the surf with artificial structures, such as the coastal and port infrastructures, but also, with the natural such as beaches, the coral reefs or the vegetal ecosystems located on the coast.

The development of advanced numerical models, based on the technique of computational fluid dynamics, is one of the spearheads of the institute.

At IHCantabria we have our own models, the result of an intensive work of developing new algorithms, numerical techniques and intensive validation with laboratory data, which has positioned us in the field of wave interaction with structures, as a world reference center.

Two of the developed models, framed within the technique of computational fluid dynamics (CFD, Computational Fluid Dynamics), are the model IH2VOF (ih2vof.ihcantabria.com) and the IHFOAM model (ihfoam.ihcantabria.com). Both models are a reference in the study of the interaction of the waves with shelter works, both conventional and unconventional, in the analysis of the hydrodynamics of the surf zone and in recent years, in the characterization of the wave hydrodynamics of the present waves in vegetated coastal ecosystems, such as marine and marsh phanerogams or mangroves, and coral or artificial reefs.

The use of these models has been transferred to the productive sector through training courses, and currently, they are commonly applied in engineering projects as evidenced by their incorporation in ROM 1.1 or as a recognized tool in the design of dams, such and as shown in the Atlas of Dykes, published by the State Public Ports of the State.

We have sound knowledge of how waves interact with structures thanks to its extensive experience in the field of structural design and wave transformation processes.

Our tools are thoroughly validated using laboratory tests, which allows us to constrain the computational uncertainties.

We incorporate the use of numerical CFD tools into the design of coastal infrastructures and natural solutions with the aim of reducing computational uncertainties.

We use numerical methods to model the infrastructures in order to optimize the testing, enhance our knowledge of the processes and reduce the uncertainty.

The tools and analysis methodologies we develop are transferred to the production sector and to the public agencies in charge of port infrastructure management through training courses. At IHCantabria we have taught more than 20 courses in the last 10 years, training professionals from different countries such as Spain, USA, Canada, France, Netherlands, Italy, Germany, United Kingdom, Colombia, Costa Rica, Mexico, Australia and India.

Design of natural structures to protect the coast 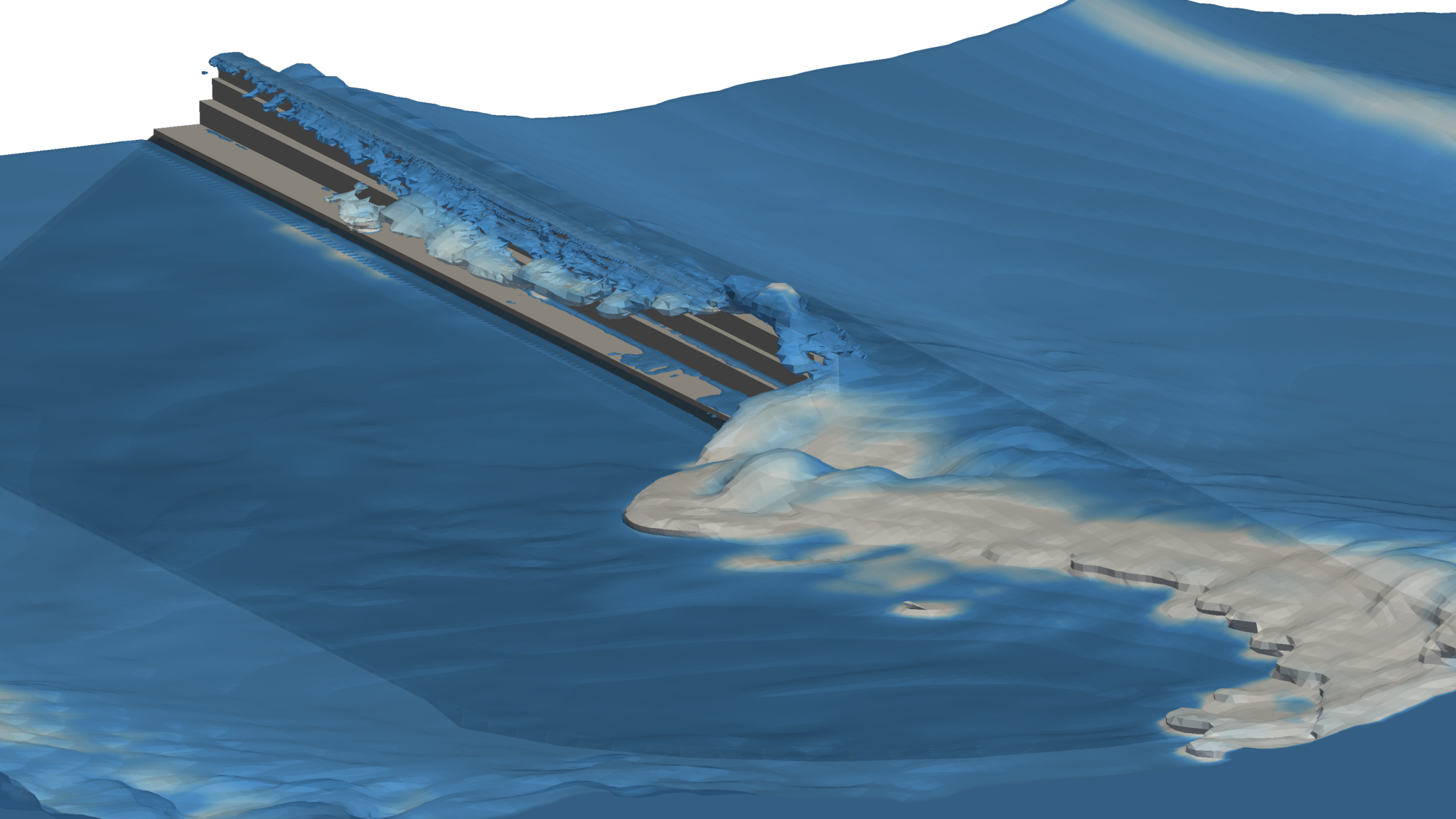 Three-dimensional modeling of the interaction between waves and maritime structures. Ministry of Industry, Economy and Competitiveness.
Learn More 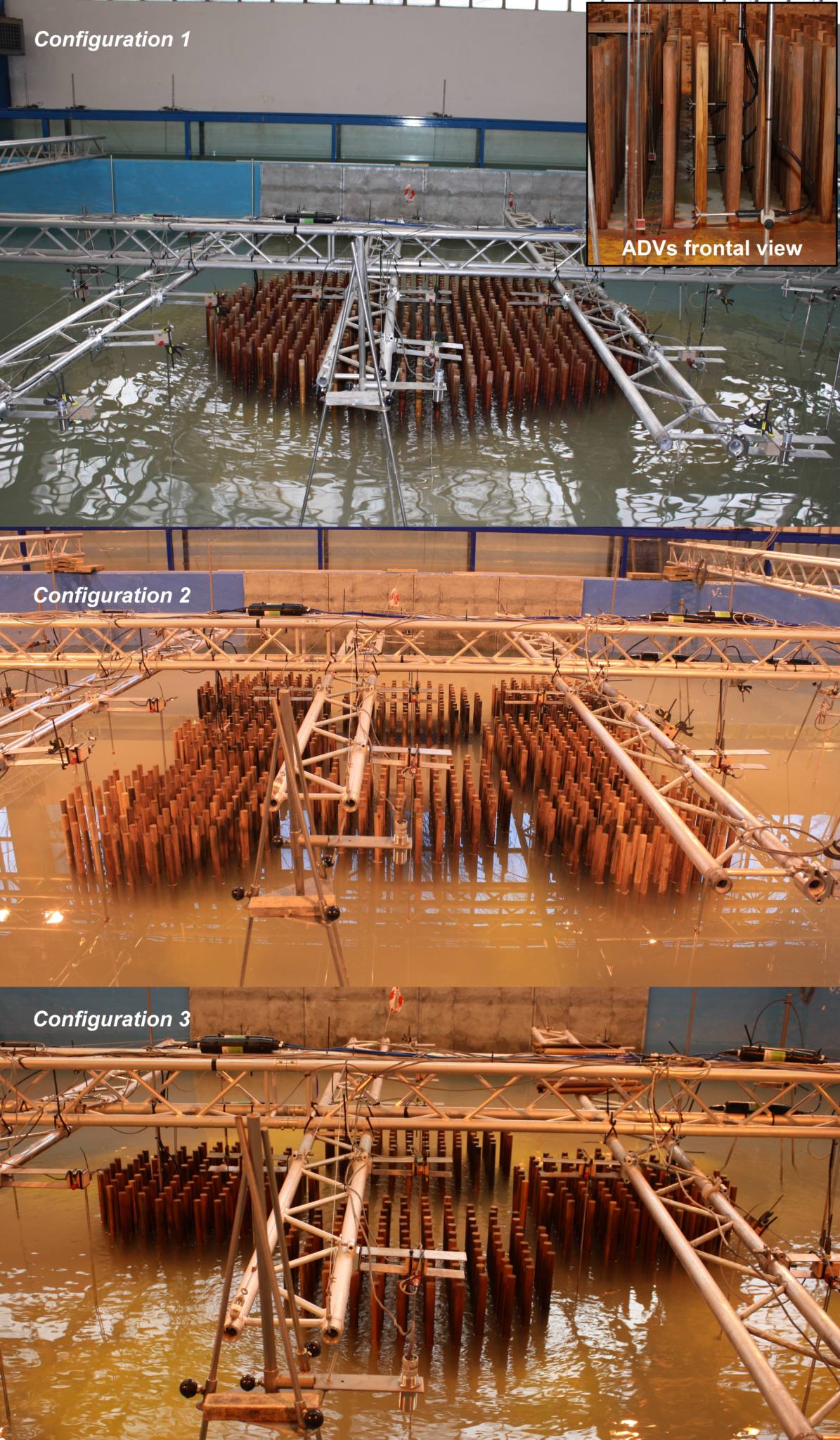 Natural ecosystems to defend the coast against disasters and climate change. Ministry of Industry, Economy and Competitiveness.
Learn More

The goal of the project was to improve our knowledge and our ability to predict how waves interact with wind in the vicinity of maritime structures by using two-phase numerical models based on the CFD technique. 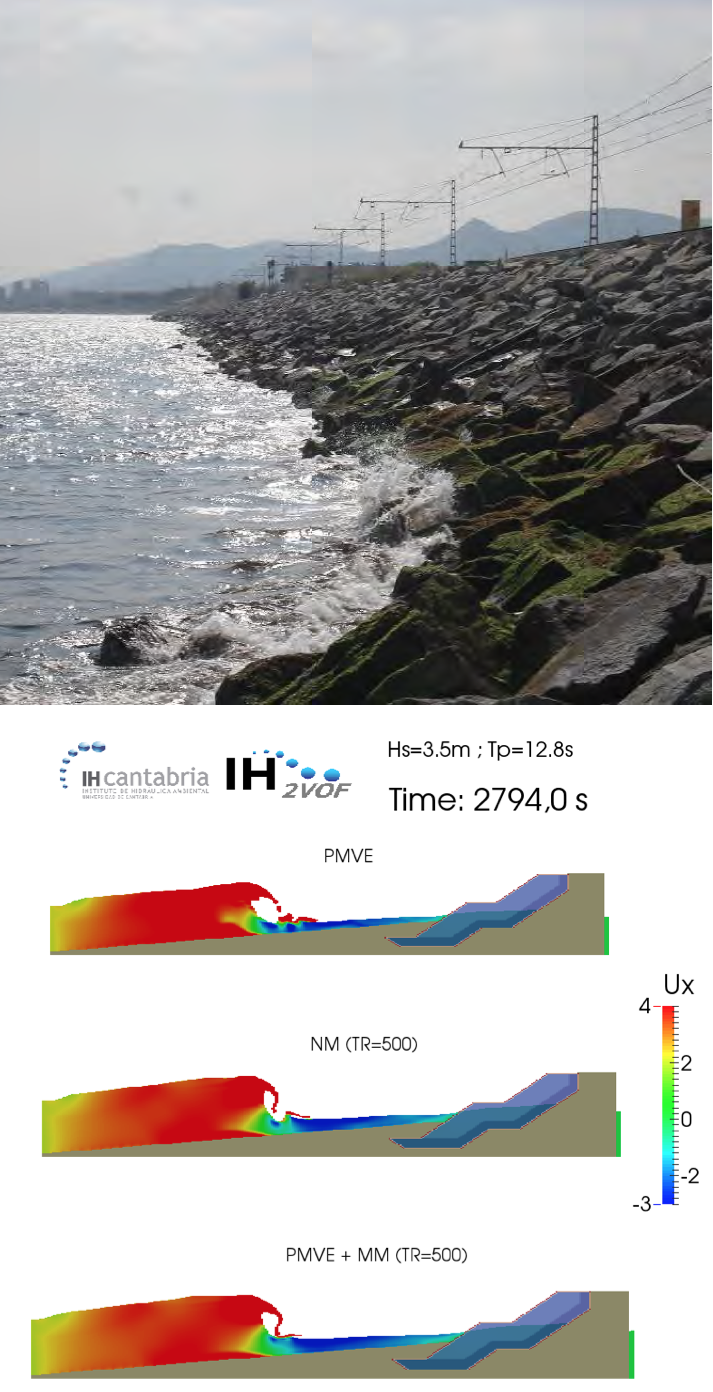 The objective of this project was to re-size the protective elements along three construction sections on the railway line along the Maresme coast. This first required characterizing the maritime climate in the vicinity of the study areas. Based on this and on the existing bathymetric surveys, a series of profiles was defined and the waves propagated based on the future construction by means of two-dimensional CFD numerical modeling (IH2VOF). Finally, a pre-design was made using semi-empirical stability and overflow formulations.

IHCantabria has developed projects in the field of hydrodynamics of wave interaction with natural and artificial structures, as well as specialized consulting projects for leading companies in the sector in an international port environment.

The development of numerical tools has been carried out based on funding obtained from national and international competitive research projects, such as MOTIOM, MOVIOLA, ECOPROOF, THESEUS or Se @ Ports, the latter two of which are financing European funds.

Likewise, due to the high degree of excellence achieved, the use of the models has been extended to other fields of engineering such as the engineering of channel hydraulics, hydraulic design of intakes in the marine environment, nuclear engineering or cardiology.

How can we help you?
Send me a message. I will get back to you as soon as possible

How can we help you?
Send me a message. I will get back to you as soon as possible 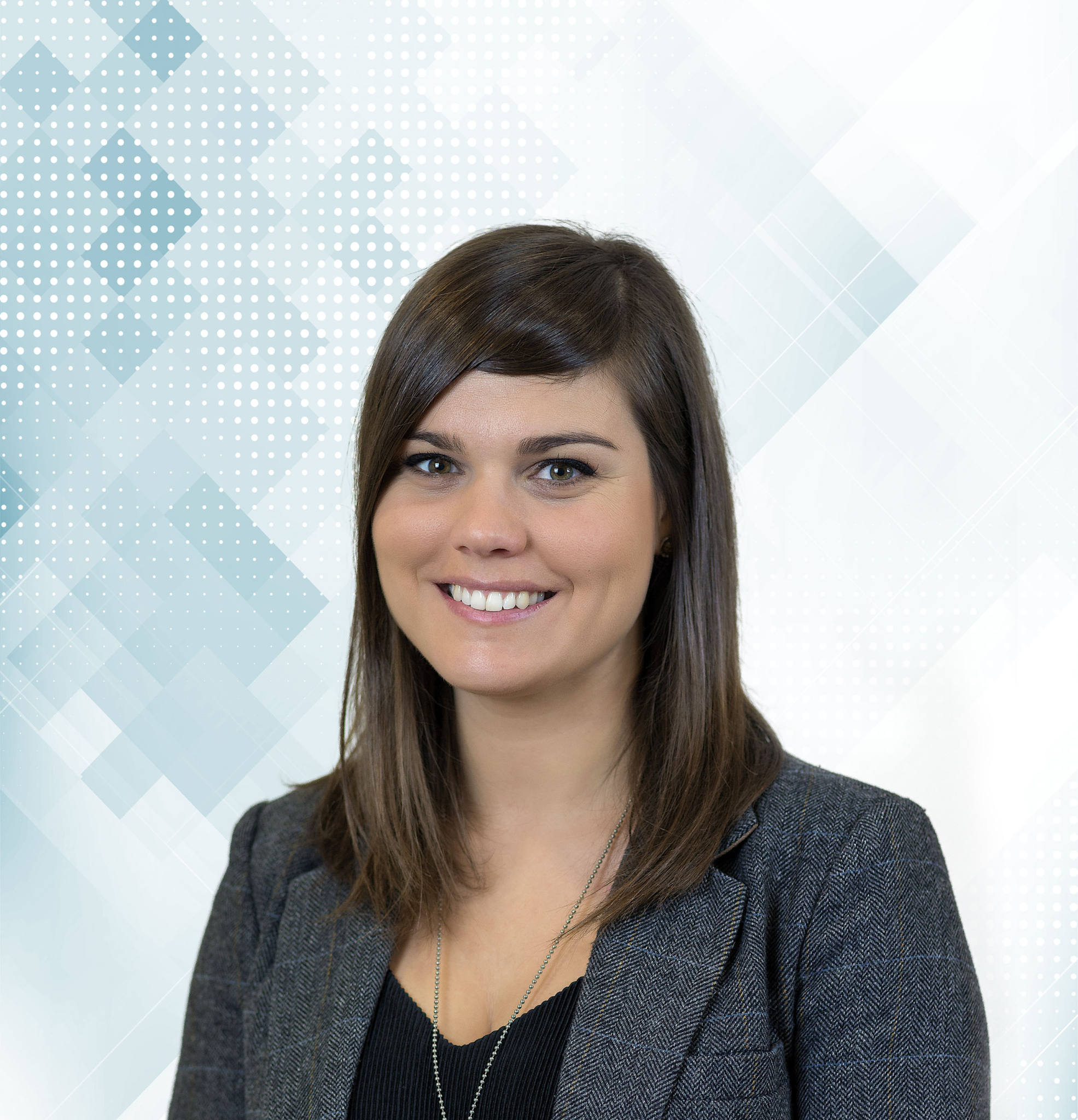 Researcher || Expert in hydrodynamics and its interactions