This experience was subsequently applied to other territorial areas in our country and abroad.

At IHCantabria we have a methodology for designing storm tanks, subsequently applied to other territorial areas in our country and abroad.

At IHCantabria we have participated in several hydraulic dimensioning studies of rainwater evacuation systems in coastal areas. Within this field, it is worth mentioning the analysis of the influence of tides and waves on the drainage capacity of collectors; the work for the hydraulic characterisation of sanitation networks in situations of urban flooding or the study of discharges through canals.

In recent years there have been a series of regulatory modifications, including RD1290/2012, which establishes new requirements for sanitation operations. At the same time, the technological advances in the area of supply and sanitation have been very important, especially with regard to the instrumentation, control and real-time management of the systems. This is directly linked to the increase in measures to control pollution from overflows from sanitation systems such as “Overflows Surveillance Programme” and “Measures to Limit the Presence of Solids and Floaters in Overflows from Sanitation Systems”. 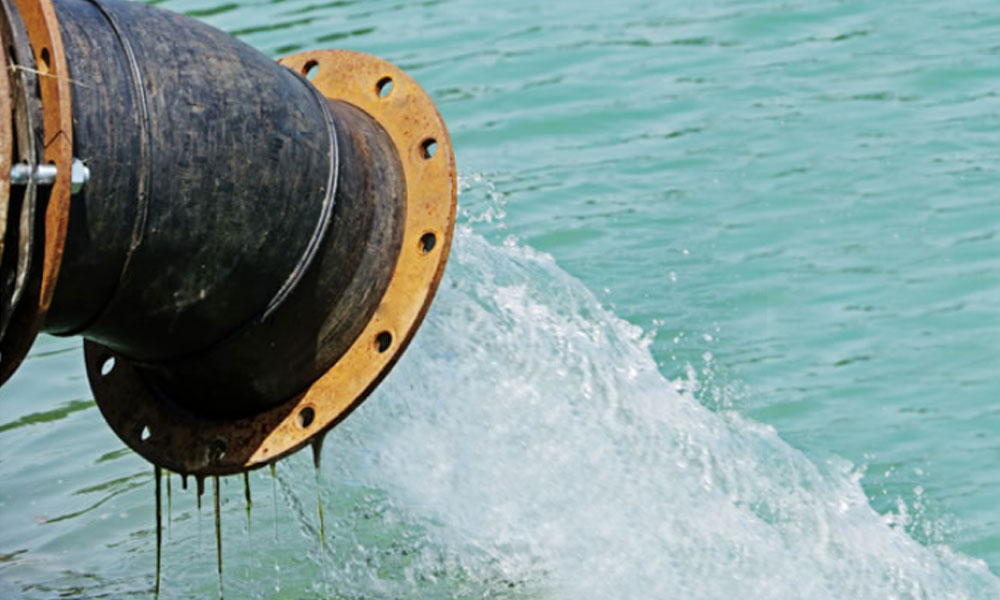 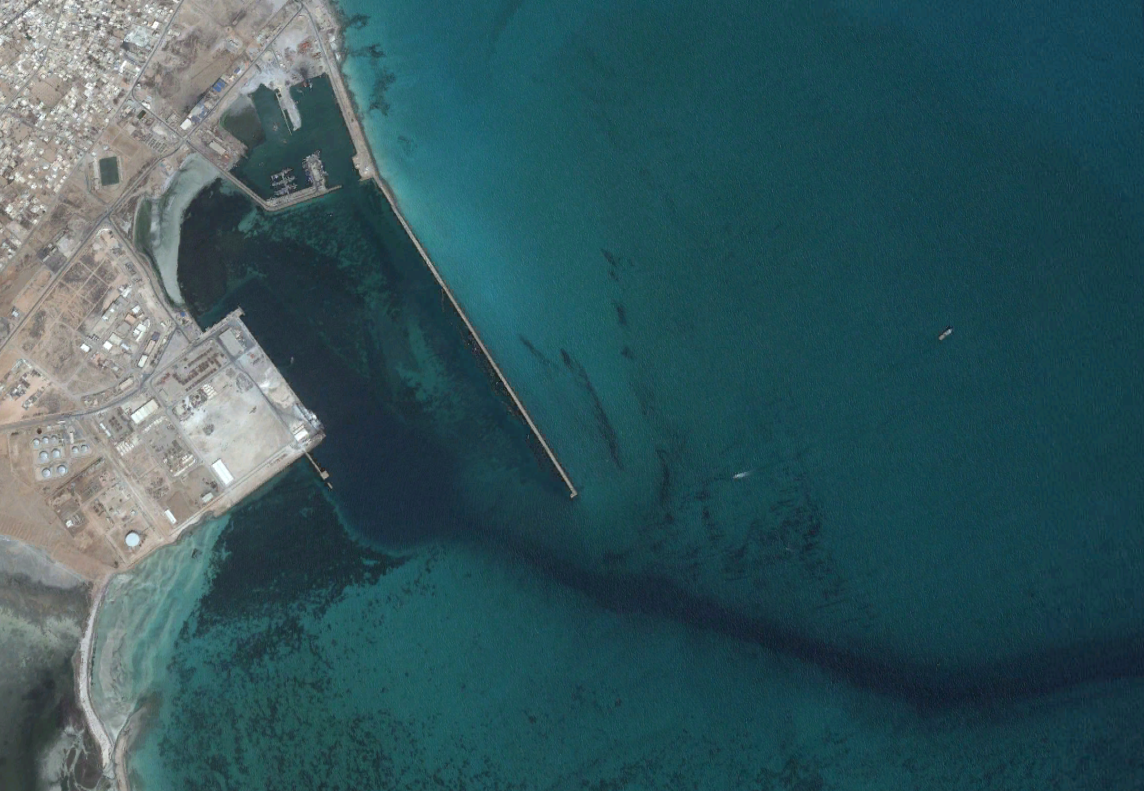 DATE: 2009
CLIENT: IANARTEC, S.L.
WORK DONE: Study of the drainage at the Torrevieja (Alicante) salt mine and of the rain water at this locality through the Acequión canal, to include a hydrodynamic study of the canal and a characterization of its impact on the coastal area.

Study of adaptation of reliefs in the sanitation system of the Saja-Besaya basin.

DATE: 2018
CLIENT: MARE, S.A.
WORK DONE: Suitability study of the main reliefs of the system (relief of the Ostrera WWTP and reliefs of the pumping stations of El Cueto, Suances I and Suances) 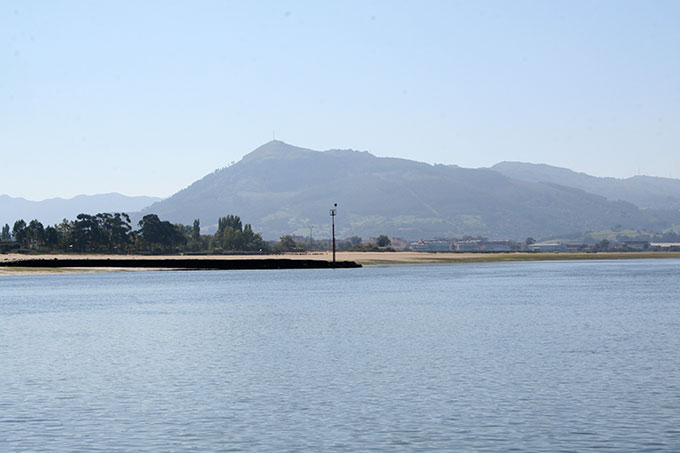 Would you like to know how we can help you?
Send me a message. I will get back to you as soon as possible

Would you like to know how we can help you?
Send me a message. I will get back to you as soon as possible 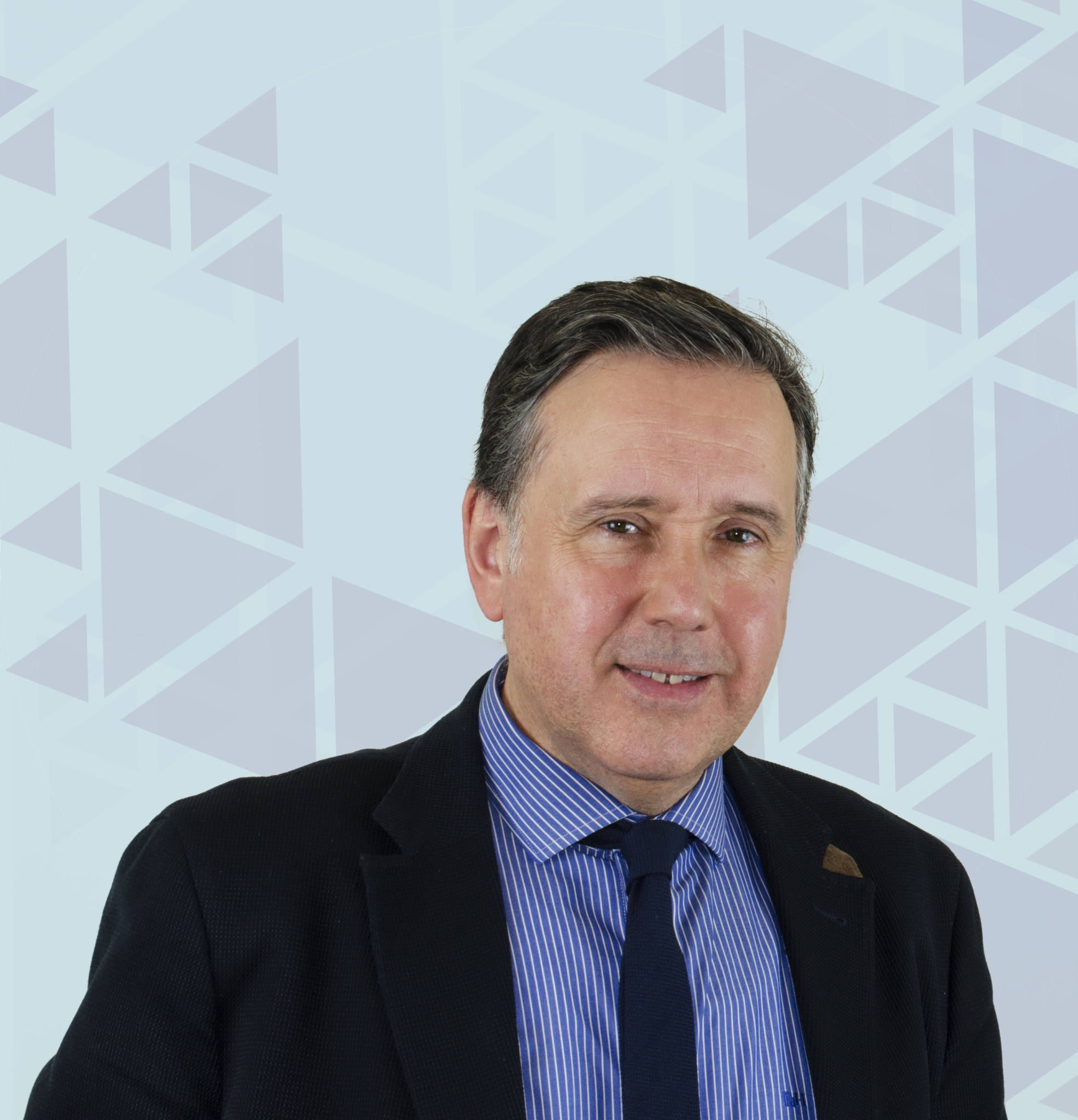 Researcher || Expert in Supply and Sanitation