Professor of Hydraulic Engineering at the Universidad de Cantabria (UC) and Director of Research at the Institute of Environmental Hydraulics (IHCantabria), Íñigo J. Losada Rodríguez, has been awarded the Leonardo Torres Quevedo National Research Prize. This prize is granted by the Ministry of Science and Innovation in recognition of his outstanding scientific career, in this case, in the field of Engineering and Architecture. He is the third UC researcher to receive a National Research Award, after those received by Ángel Pazos (Neuroscience, 1987) and Enrique Castillo (also in Engineering, 2010).

“To have obtained this award is the culmination of a career of more than 30 years. Reaching this moment is something you always aspire to, and you don’t know if it will ever come, especially because there are excellent people in Spain, in my field, and many others, and whether you get the award sometimes depends on factors of luck and opportunity,” explains Losada. “I feel great joy and gratitude for the student teachers and colleagues I have had. I especially want to thank Raúl Medina, who has laid the foundations and allowed many of us to have a balanced and long-lasting research career at the Environmental Hydraulics Institute.”

Íñigo Losada holds a Ph.D. in Civil Engineering from the Universidad de Cantabria and the University of Delaware (USA). He promoted the creation of IHCantabria, founded 15 years ago, and has become an international reference in hydraulics research. He directs the large scientific-technical facility that houses this center, the Cantabria Coastal and Ocean Basin.

His work has addressed several areas, mainly related to coastal dynamics and its relationship with coastal protection, the effects of climate change in these areas, and the development of ocean energy. He is a member of the Intergovernmental Panel on Climate Change (IPCC) of the United Nations, being one of only eleven Spaniards living in our country who are part of it, and has participated as lead author in the report of this body.

With an extensive career in research, management, and scientific advice, he is one of the authors of the UN Ocean Report and the third European to win the prestigious “M. Selim Yalin Lifetime Achievement Award.” Selim Yalin Lifetime Achievement Award” for his contributions over time. He has collectively won the National Environment Award, two Research Awards from the Social Council of the Universidad de Cantabria, and the Environment Award from the Government of Cantabria.

Moffatt and Frank E. Nichol Awards of the ASCE and the Rei Jaume I Award for Environmental Protection. In addition, he has won the following individual awards: the Augusto González Linares International Award, the Professional Merit Medal of the College of Civil Engineers of Spain, the G. Moffatt Award, and the Frank E. Nichols Award. He is a member of the Royal Spanish Academy of Engineering and the European Academy of Sciences. He has been a member of the Scientific Advisory Board of more than 30 international conferences.

He has participated in more than 30 national and European projects, is the author of more than 200 scientific publications, and has collaborated with public administrations and private institutions worldwide. He has also been the principal investigator and has collaborated in more than 80 technology transfer projects, leading the development of methods, databases, and tools used in many countries for coastal protection.

He has supervised 24 doctoral theses and has contributed to the training of coastal and climate change managers, thanks to the coordination and participation in various programs for national and international institutions and administrations. 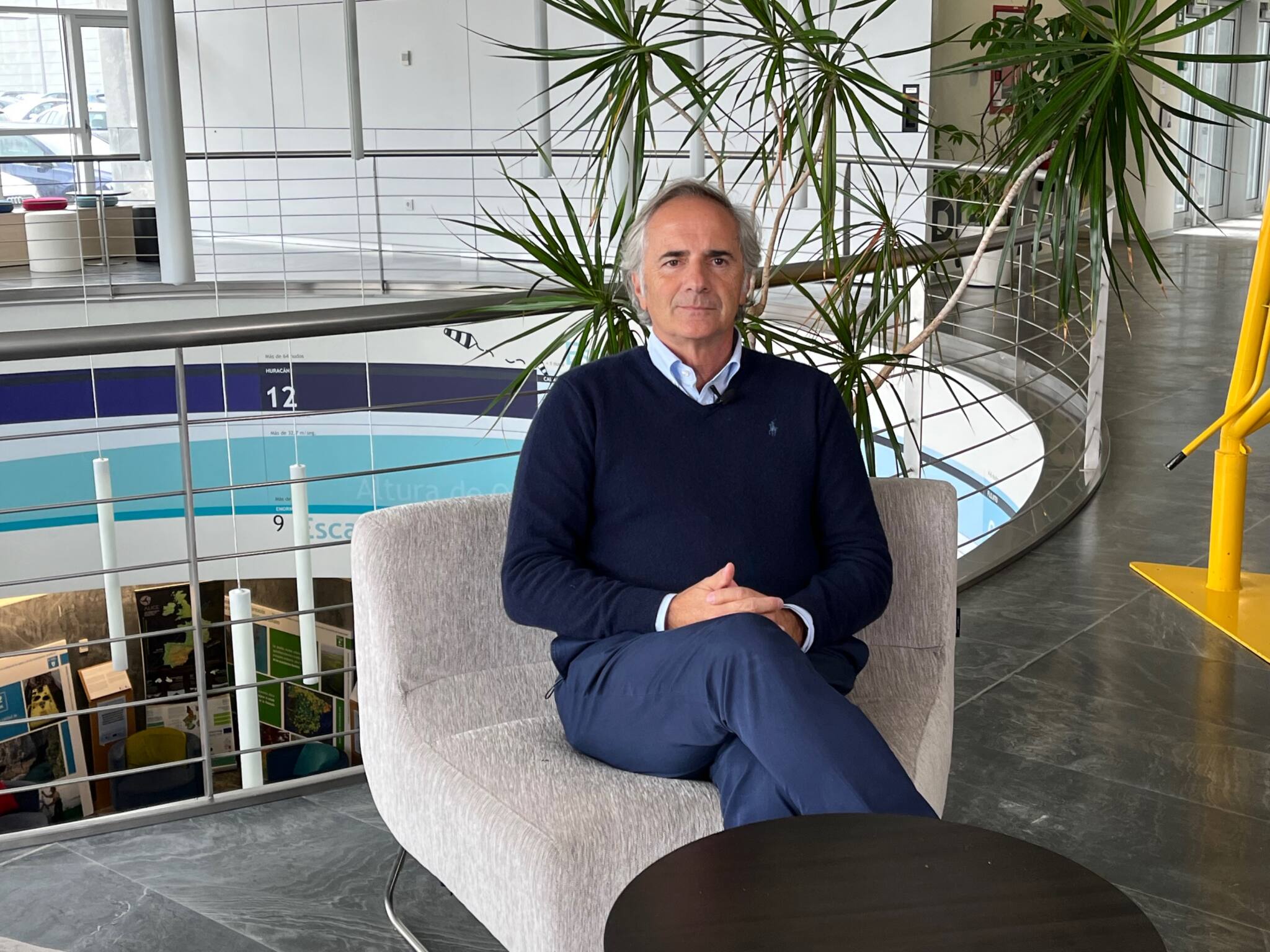