Mª José Polo, member of the Scientific Advisory Board of IHCantabria, awarded the International Hydrology Award 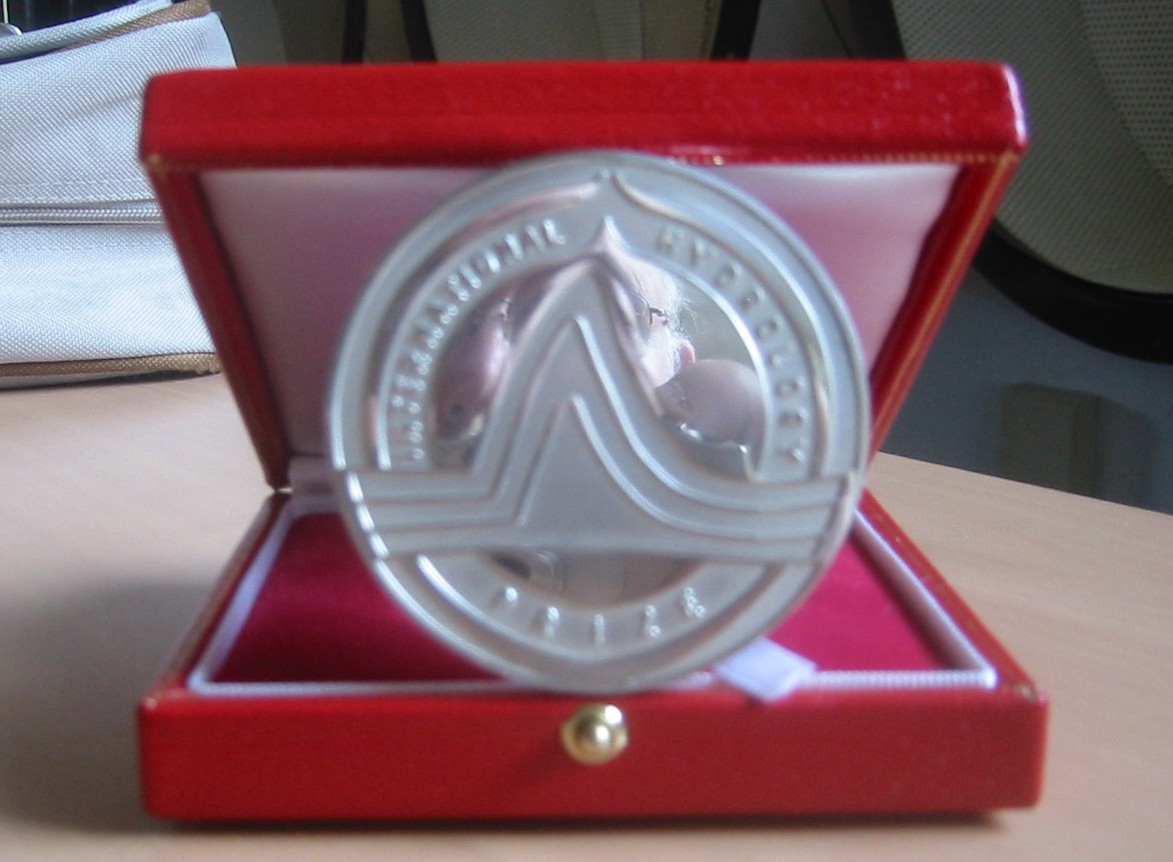 Maria José Polo Gómez, member of the IHCantabria Scientific Advisory Board and Professor of Hydraulic Engineering at the University of Córdoba, has been awarded the Dooge Medal at the International Hydrology Awards.

These prizes are awarded to those who have made an outstanding contribution to hydrology, which must have an identifiable international dimension that extending beyond both the country of normal work and the specific field of interest of the candidate.

Specifically, the Dooge Medal is awarded to those who have have demonstrated scientific excellence, and have made fundamental contributions to the science of hydrology.

The General Assembly of IAHS held at Canberra in 1979 endorsed the principle of an International Hydrology Prize awarded annually from 1979 until 2013 on an individual basis in recognition of an outstanding contribution to the science. From 2014 two medals (Dooge and Volker) will be awarded. The Hydrology Division of UNESCO and the World Meteorological Organization contribute to the Prize and are represented on the nomination committee.