Miguel Somoano is PhD. Fluid Mechanics by the Universitat Rovira i Virgili (Tarragona, 2018). He is currently doing his postdoctoral research in the Offshore Engineering and Ocean Energy Group within the Environmental Hydraulics Institute of Cantabria “IHCantabria”. Under the guidance of PhD. Raúl Guanche, he carries out the aero-hydro-servo-elastic study of floating wind platforms to optimise their design in deep waters, as well as the analysis of the dynamic behaviour of floating structures. Besides he serves as assistant professor of Hydraulic and marine renewable energies in the Postgraduate Diploma of Renewable Energy Expert at the Universidad de Cantabria.

In 2014, he got a FPI grant to write his PhD. Thesis “Performance and flow dynamics in cross-flow turbines” at the Laboratory for Fluid-Structure Interactions, under the direction of PhD. Francisco J. Huera-Huarte; and in 2016, a scholarship for a four-month stay at the University of Washington (Seattle). Results of this Doctorate with international mention were presented in oral communications of International Conferences as APS or OMAE, and publications on reference journals in the field of fluid mechanics and maritime structures. Besides he was assistant professor of several subjects in the Bachelor’s Degree in Mechanical Engineering and the Master’s Degree in Industrial Engineering at the Universitat Rovira i Virgili. 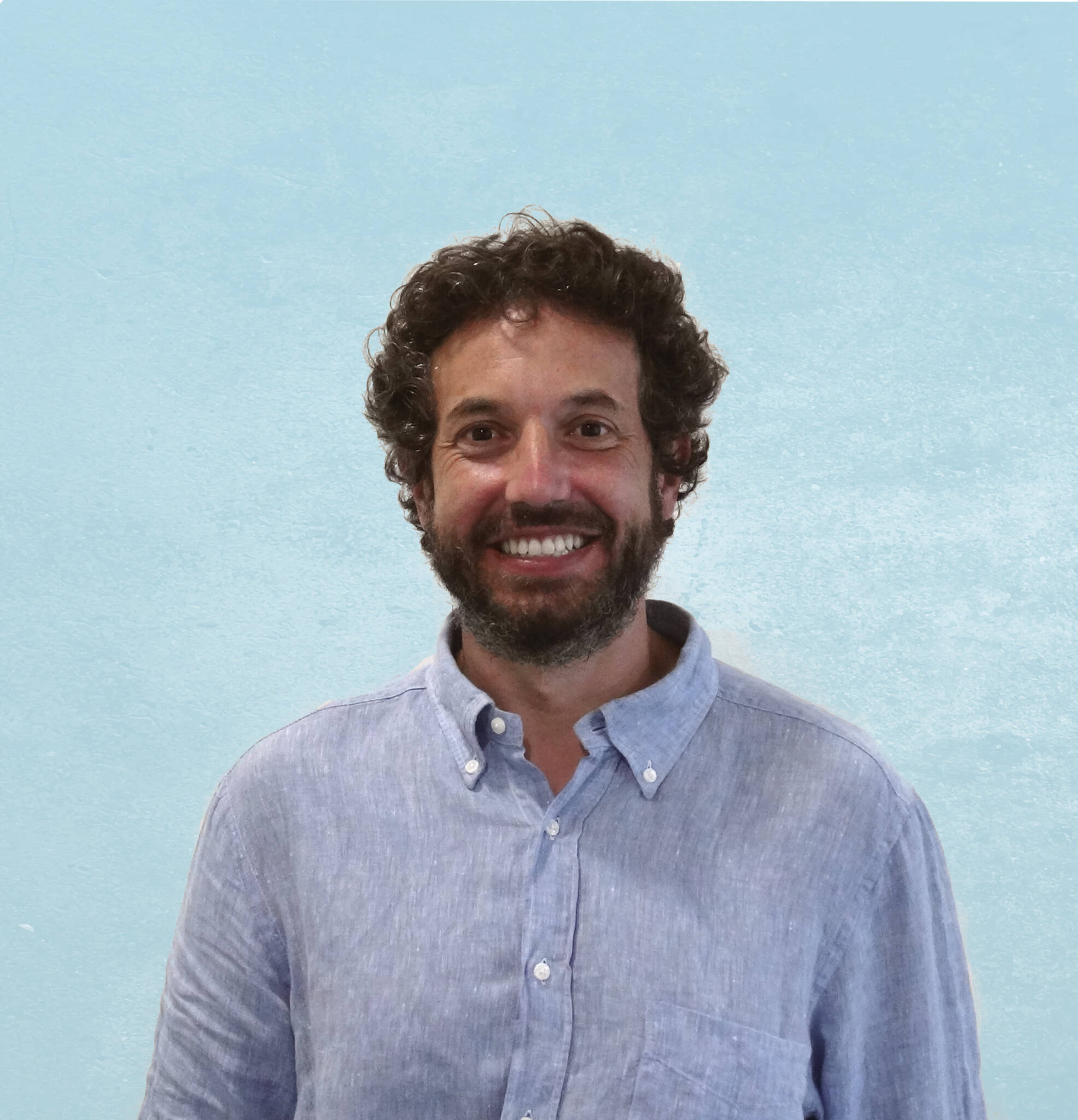