Javier Sarmiento is a technologist in the Offshore Engineering and Marine Renewable Energies group of IHCantabria. Javier holds a degree in Civil Engineering from the Universidad de Cantabria (2011) and a Master in Integrated Coastal Zone Management from the Universidad de Cantabria (2013). He has been part of the IHCantabria team since 2012. During this time, he has worked on more than thirty national and international research projects related to offshore engineering and marine renewable energies. The main tasks carried out during this period have been the design and execution of several laboratory campaigns in the IHCantabria facilities, mainly aimed at evaluating the performance of offshore floating platforms (wind turbines and wave energy converters), and in the analysis of offshore platforms supported on the seabed, evaluating hydrodynamic loads and analysing the performance of anti-socavation protections. In addition, Javier has also worked on the numerical modelling of floating and fixed offshore structures. 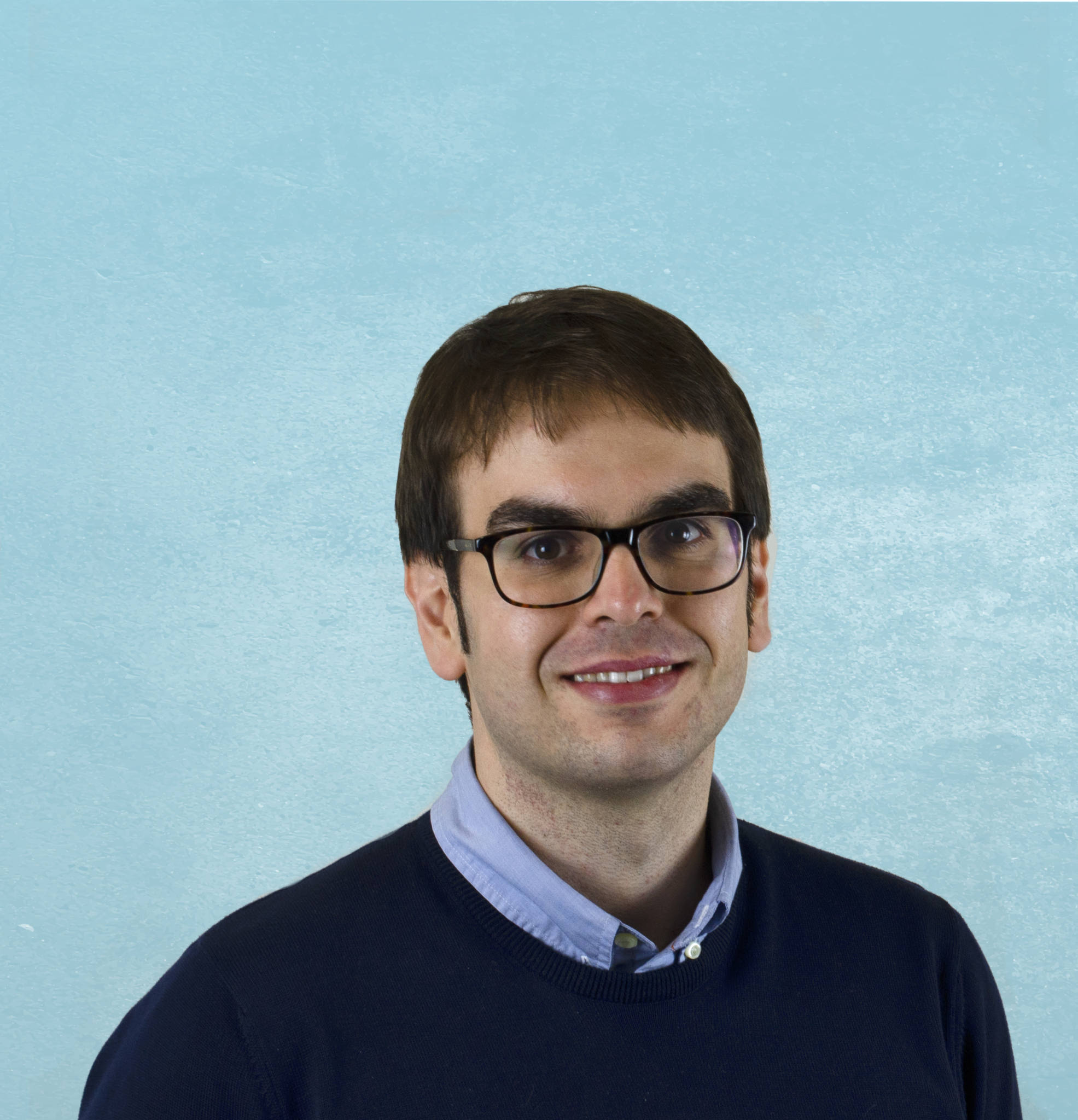