Graduated in Law and Political Science from the CEU San Pablo University, Madrid, in 2016. During the degree she did an extracurricular practice in the State Law.

In 2015 she worked in the Supply Chain department of BP Spain. In 2016, after obtaining a scholarship from the Ministry of Foreign Affairs, he did an internship at the Spanish Consulate in Montevideo, Uruguay.

During the period 2018-20 she worked as an informant for European Affairs, in the Ministry of Economy and Finance of the Government of Cantabria

She joined IHCantabria in September 2020 as a Senior Management Technician, within the Technology Transfer Department.

He is currently doing a master's degree in Fundamental Rights at the UNED. 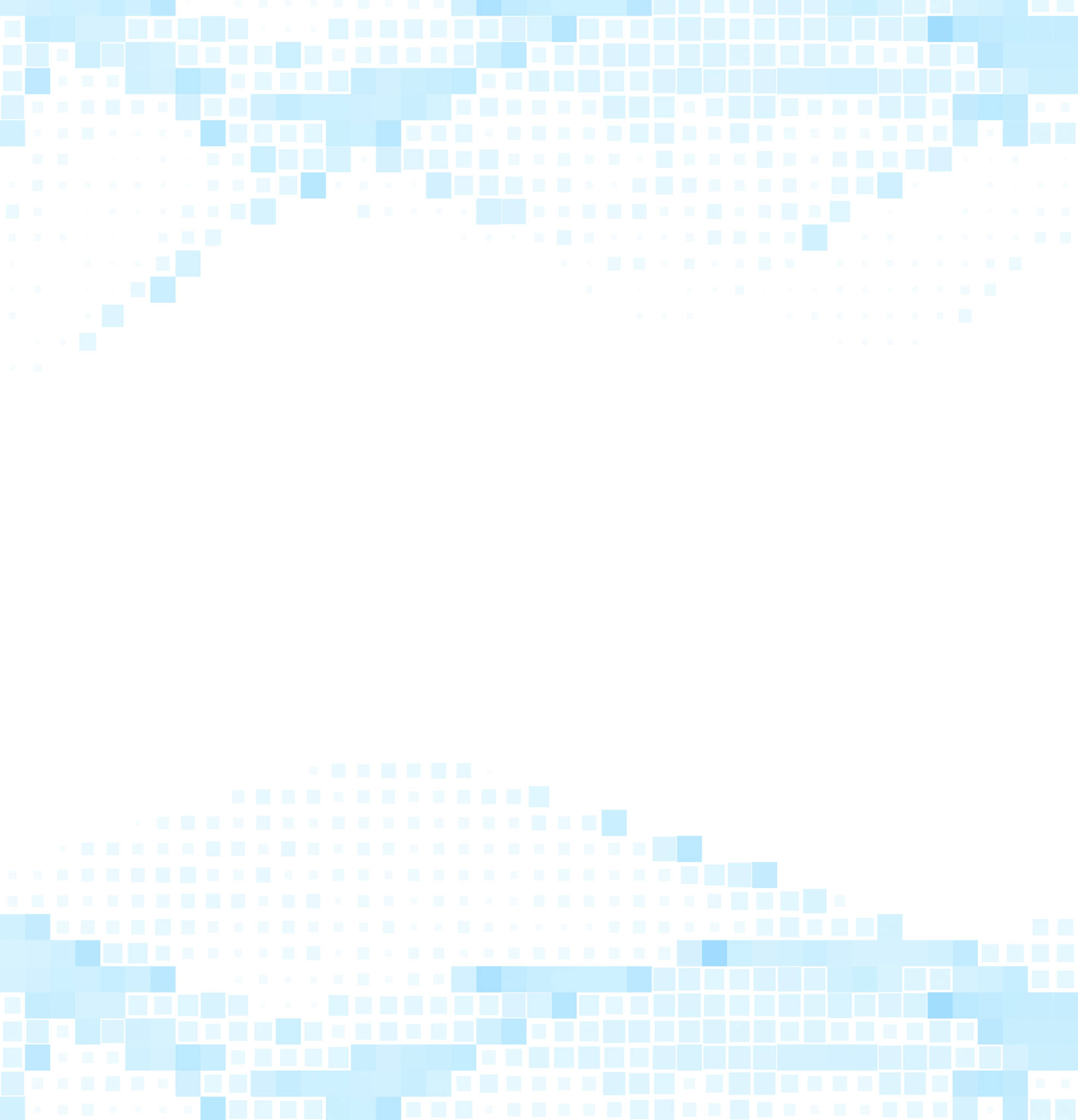