Dra. Anna Garcia-Teruel is a Post-doctoral ´Marie Skłodowska-Curie Actions (MSCA)´ fellow co-funded by the Iberdrola Foundation through the E4F programme in the Offshore Engineering and Ocean Energy Group within the Environmental Hydraulics Institute of Cantabria “IHCantabria”. She is studying alternative mooring solutions for very deep water deployment of floating offshore wind technologies.

She has a background in Mechanical Engineering with a special interest in the development of innovative renewable energy systems with the help of design optimisation techniques. She studied Mechanical Engineering with a specialisation in Energy and Process Engineering at the Technical University of Munich, where she obtained a BSc (2013) and an MSc (2015) degree. During this time, she spent a semester at Lunds Universitet (2014), and was a visiting research scholar at the Maha Fluid Power Research Centre at Purdue University (2015).

She carried out her Master thesis at the German Aerospace Centre (DLR) in Stuttgart in the field of energy system modelling, which awakened her interest in offshore renewable energy technologies and optimisation models. She got her PhD in Engineering specialised in Energy Systems from the University of Edinburgh (2020), where she studied the optimisation of the geometry of wave energy converters to minimise their levelised cost of energy. During this time, she initiated a collaboration and was visiting researcher at Oregon State University with a focus on the application of metaheuristic algorithms to design optimisation.

She then became a Post-Doctoral Research Associate in Offshore Renewable Energy at the University of Edinburgh. Within this role, she led the assessment of the techno-economic, environmental and socio-economic impacts of the EU-H2020 floating offshore wind FLOTANT project; contributed to other projects, such as DTOceanPlus, within which a set of tools for wave and tidal energy array optimisation was developed; and set-up and led industry-funded projects as principal investigator. 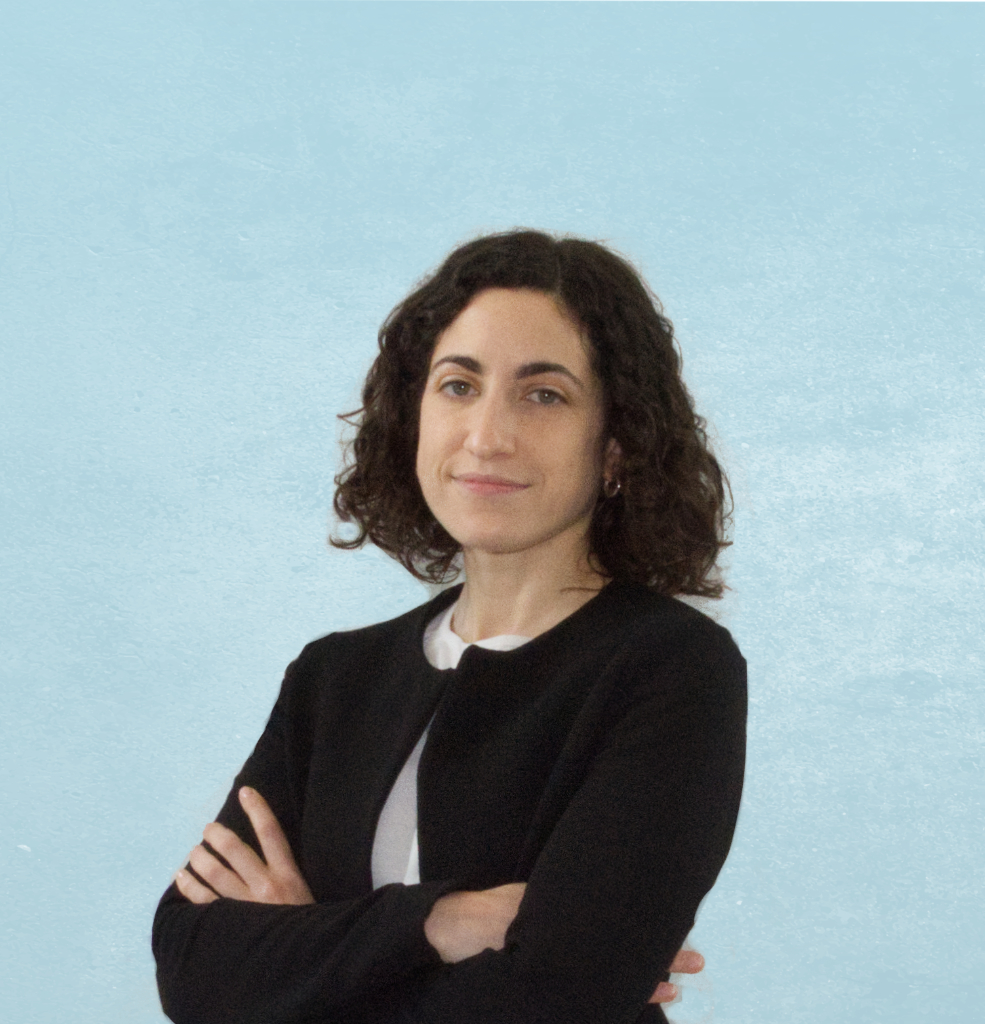