Andrés Mendoza Munizaga is a Civil Engineer from the Universidad del Bío-Bío, Chile and holds a Master's Degree in Coastal and Port Engineering from the Universidad de Cantabria. Previously, he worked as a student assistant in the subjects of Hydraulics and Soil Mechanics in different universities in his home city, to later work in the area of construction and Geotechnics, developing studies of slope stability and its study by Finite Elements.
He began his work in the IHCantabria laboratory in June 2010 as part of the research internship and his thesis work. Since March 2011 he is part of the Laboratory Operations team, working on both the design, construction and evaluation of physical model projects for Coastal and Offshore Engineering.

Since his incorporation, Andres has participated in numerous studies for confirmation of dock stability, in addition to having collaborated in tests of marine energy devices and in field campaigns. Complementarily, he is author and co-author of publications in congresses of the area and has made presentations of diffusion in different Universities and research centers. 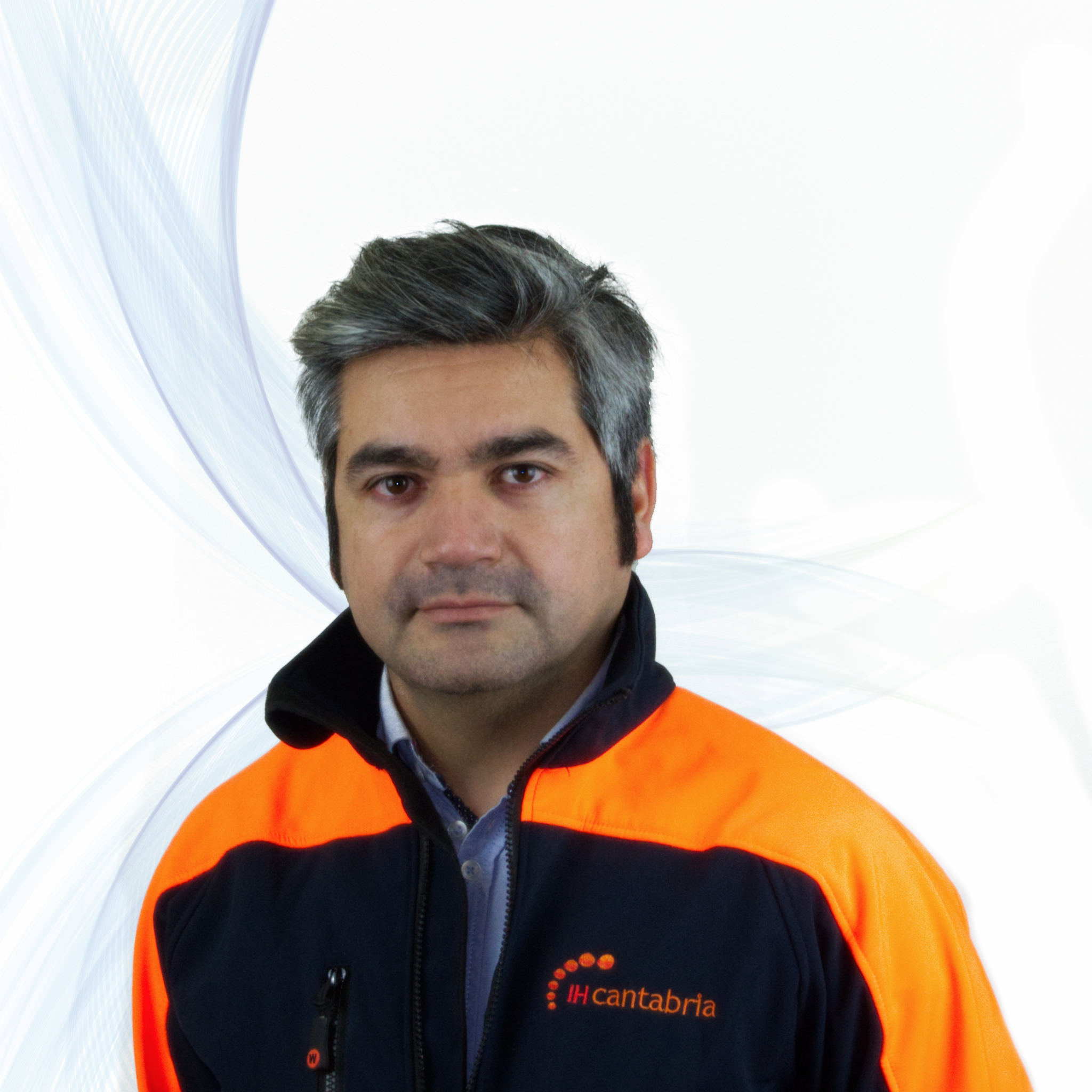