Along his profesional activity he worked in several companies from private sector, always trying to focus on the development of Web Applications and on the analysis and modeling of data on GIS environments. Since 2008 he works in the area of Technology Transfer of the Environmental Hydraulics Institute “IHCantabria”, inside Information Technology Team.

Since arriving at IHCantabria he has worked with different kind of technologies, and crafted different kind of software, but his most outstanding contributions are the developing of web applications dedicated to the visualization of spatial data, and the developing of operational systems for monitoring and/or capture of environmental data. Also, he has developed mobile applications for Android, like IH-Tsunamis, for which he received the award for the “Best Mobile Application” in the 9th edition Cantabria Digital Awards. 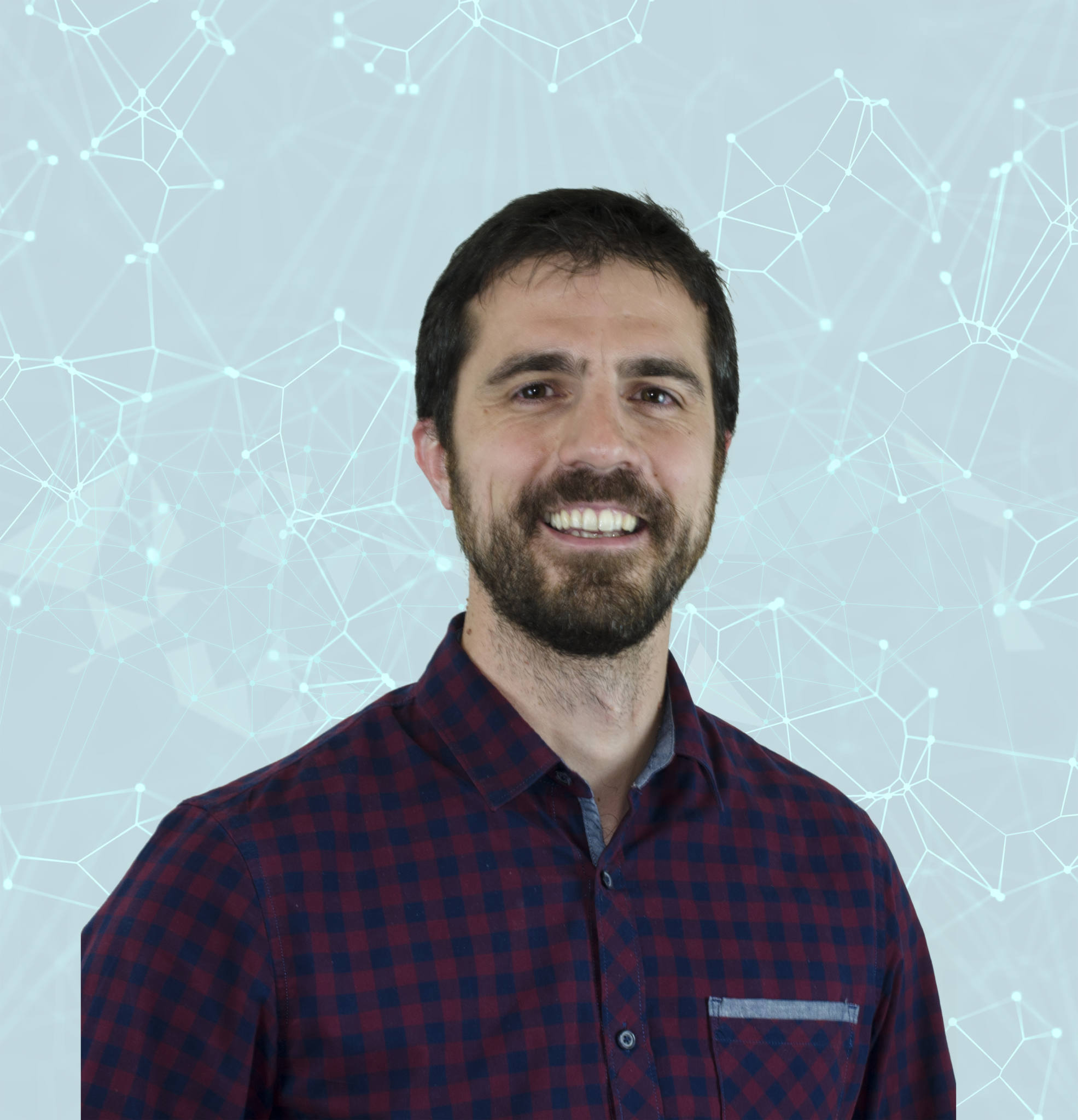 2016 – Awarded at the 9th Edition of “Premios Cantabria Digital”

Description: Study about the adaptation to Climate Change in the coast of Asturias
Project Site: HERE
Vídeo: HERE