Head of the Economic Management Unit

Graduated in Economics and Business Studies from the Universidad de Cantabria in May 1991, Collegiate Economist since the same date, being in possession of the Title of University Specialist of the Superior Course of Financial Audit UNED February 1996.

His professional career began at the Leonardo Torres Quevedo Foundation for the promotion of technological research at the Universidad de Cantabria in May 1986, where he held the position of Head of Administration and Management, being responsible for the Area of Financial Accounting, the Area of Treasury, Collections and Payments and the Area of Economic Management of Research Projects signed with private companies and various public bodies at European, national and regional levels, until October 2007.

In mid-October 2007, he joined, since its inception, the Foundation Institute of Environmental Hydraulics of Cantabria, carrying out tasks of implementation of the Administration in general, and support to the Economic Management of research projects.
In January 2014 he was appointed head of the Economic Management Unit of the Environmental Hydraulics Institute of the Universidad de Cantabria, a position he has held to date, being responsible, within the A4 Group Administration, for Financial Accounting and Human Resources. 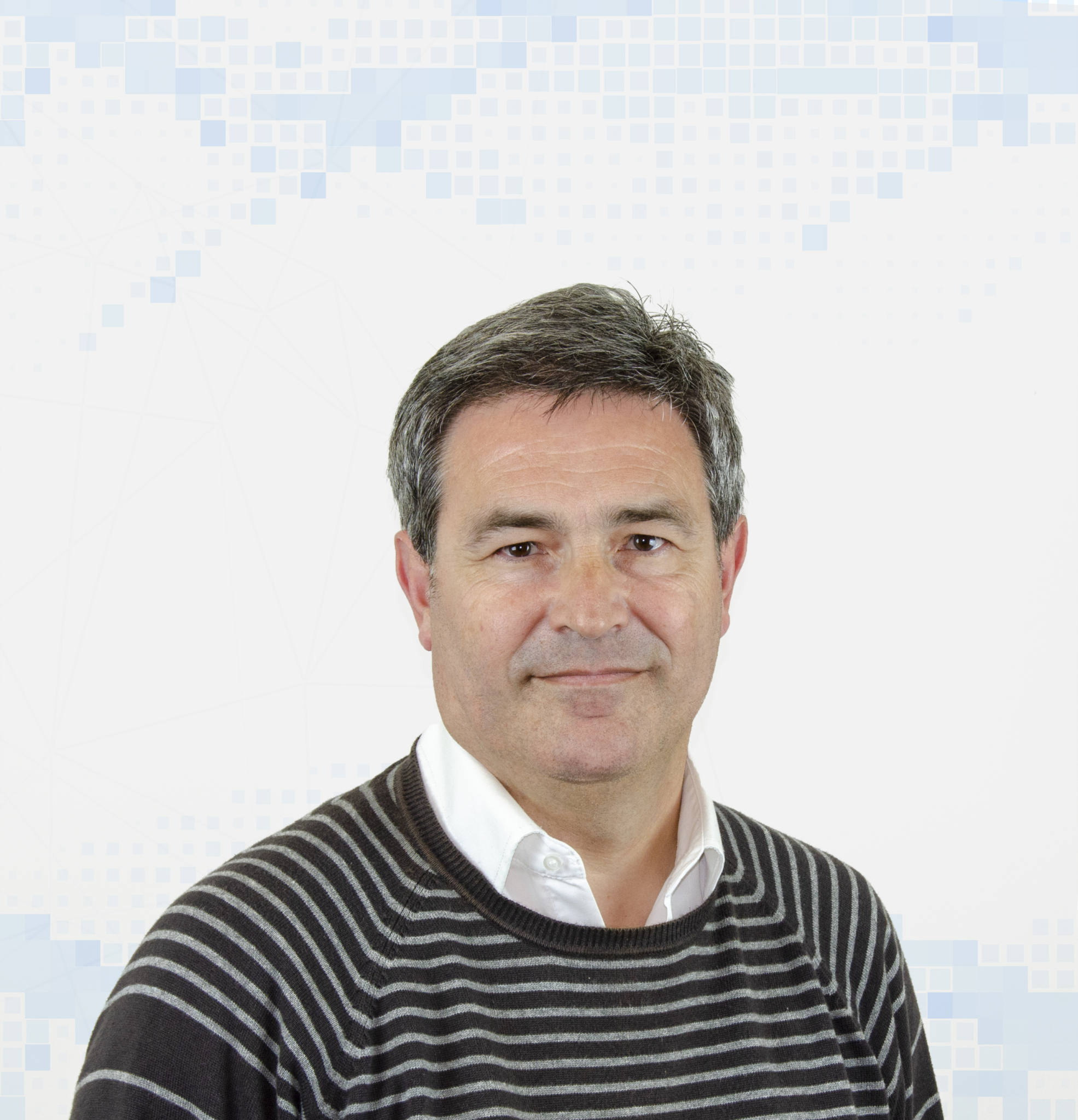