His professional career began at the University of Santander, where he joined the E.T.S. de Ingenieros de Caminos, Canales y Puertos on October 1, 1979 as a Career Officer of the General Subordinate Corps.

Since June 2006 he has been a Career Officer of the General Administrative Body of the Universidad de Cantabria, joining the Institute of Environmental Hydraulics in September 2007 as Administrator of the Unit, where he currently remains. 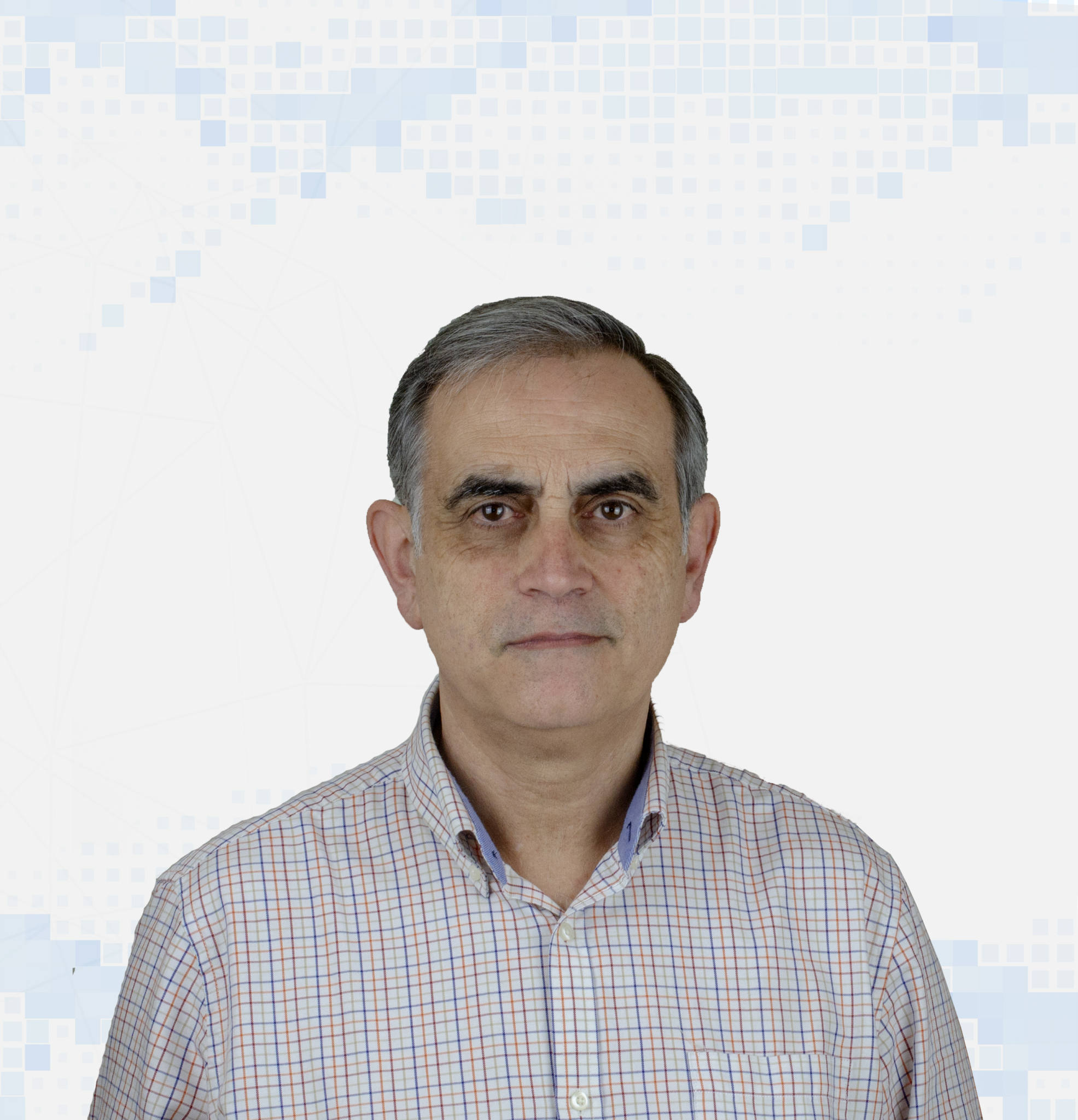