Associate Professor at the university of Cantabria, develops his research activity under the Marine Climate and Climate Change group of IHCantabria.

In his doctoral work he developed a numerical model to study the interaction of surface water waves with porous coastal structures. Manuel worked two years as post-doctoral researcher at Princeton University, working with Professor Ignacio Rodríguez-Iturbe, winner of the Stockholm Water Prize (2002). During his post-doctoral appointment Manuel adapted his activity to the field of hydrology, more specifically, to the field of ecohydrology and hydrometeorology. His publications in high impact scientific journals prove Manuel’s adaptation to his new field. 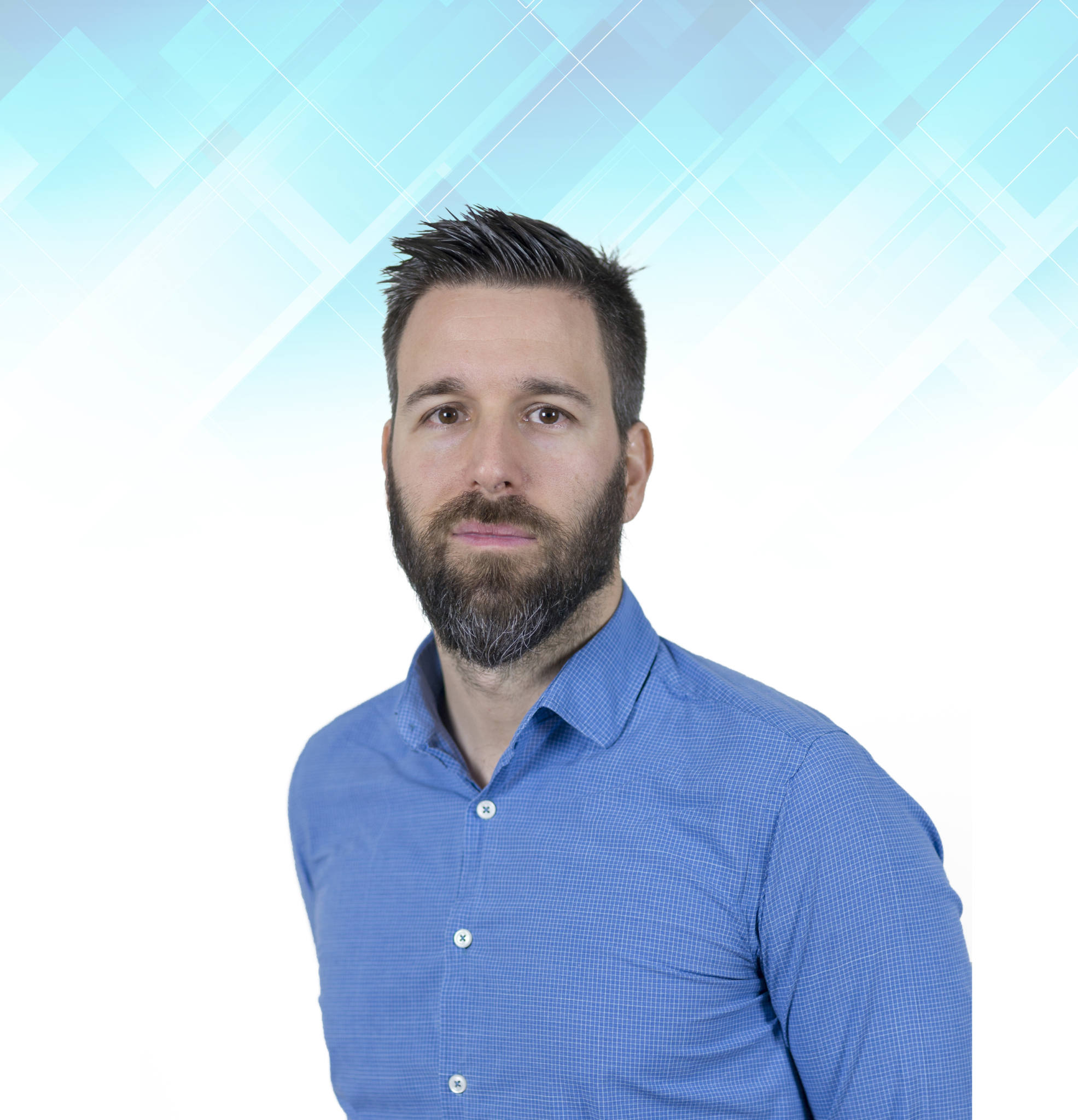