Researcher at IHCantabria who focuses his work on numerical modelling and methodology development within the field of estuarine hydrodynamics and water quality. He studied Chemical Engineering at the Universidad de Cantabria, carrying out his last year at Technische Universiteit Delft (Delft, Netherlands). After graduating, he studied a Master of Science at the Universdad de Cantabria in Environmental Water Systems Management, presenting his Master Thesis: “Calculation Procedure to define environmental risk zones due to industrial discharges in shallow water estuaries”.

His investigation began in February 2008 by means of a predoctoral fellowship granted by IHCantabria, combining that task with master studies. Since August 2010 he obtained a FPI scholarship (BES-2010-032763) associated to the research project QEST (CGL-2009-10620), where he collaborated and performed his Doctoral Thesis in Environmental Hydraulics with International mention in November 2015, entitled “Development of a methodology for environmental risk zoning generated by the discharge of industrial wastewaters in estuarine areas”, being Extraordinary Doctoral Award from the Universidad de Cantabria 2017.

Javier has participated in several contracts with the Administration and companies and in competitive I+D+i research projects. He is also staff member of the the Estuarine Coastal Sciences Association (ECSA), the Coastal and Estuarine Research Federation (CERF) and the European Geosciences Union (EGU). Because of his research at IHCantabria, he has published 14 SCI articles and participated in 9 international and 5 national conferences. 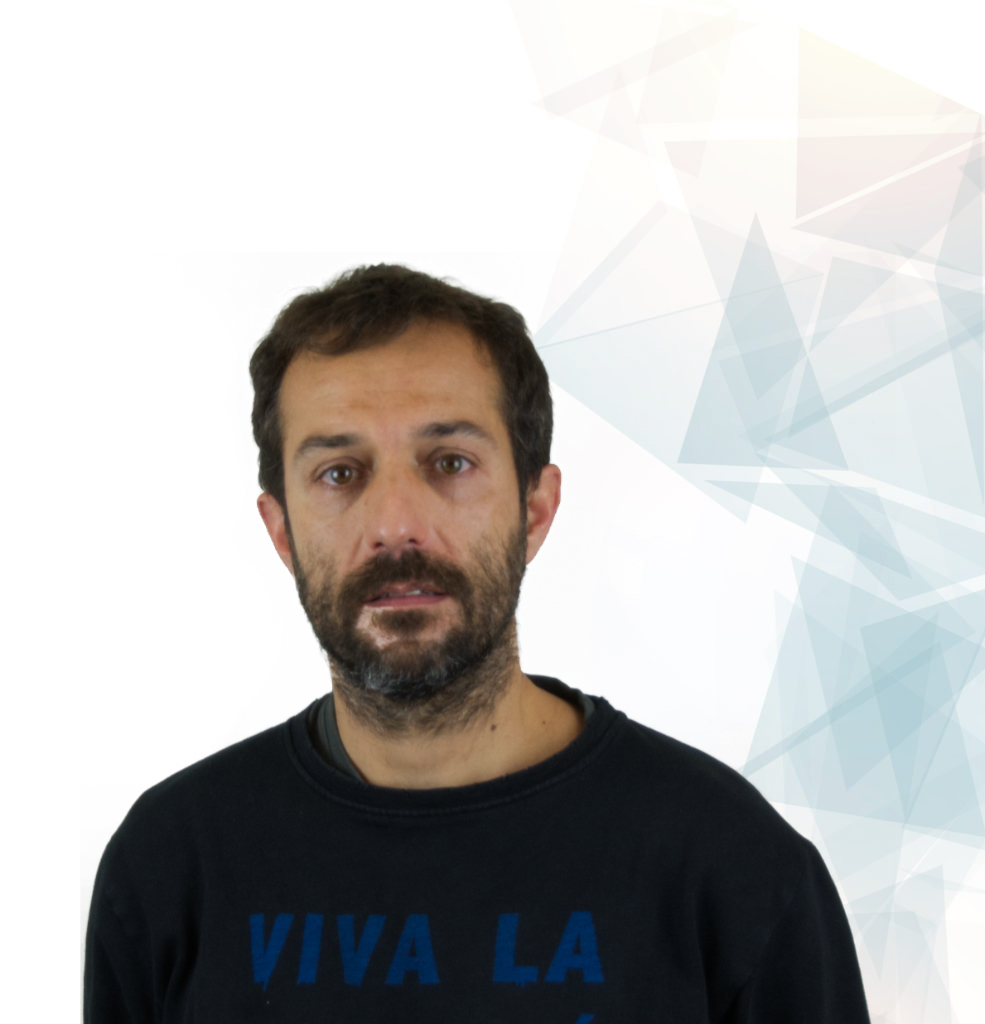 Develop and apply numerical models and mathematical tools based on machine learning for the calculation of hydrodynamics and water quality in coastal areas.
Contribute innovative methodologies for the implementation of Regulations in the area of coastal waters policy.
Analyze the influence of environmental variability on hydrodynamic processes.
Deepen the study of the processes that govern the transport and mixing of substances in estuaries.