Master in Marine Science and Technology (1998) and PhD in Civil Engineering (2005). Since 1996, when he finished his studies in Civil Engineering, he has participated in more than 20 research projects financed in public calls, both national and international. He has participated as a researcher in the development of more than 120 research projects with companies and public administrations (25 of them as Principal Researcher). He has published more than 40 papers in books and scientific journals (27 of them in indexed journals) and more than 75 contributions to national and international conferences. 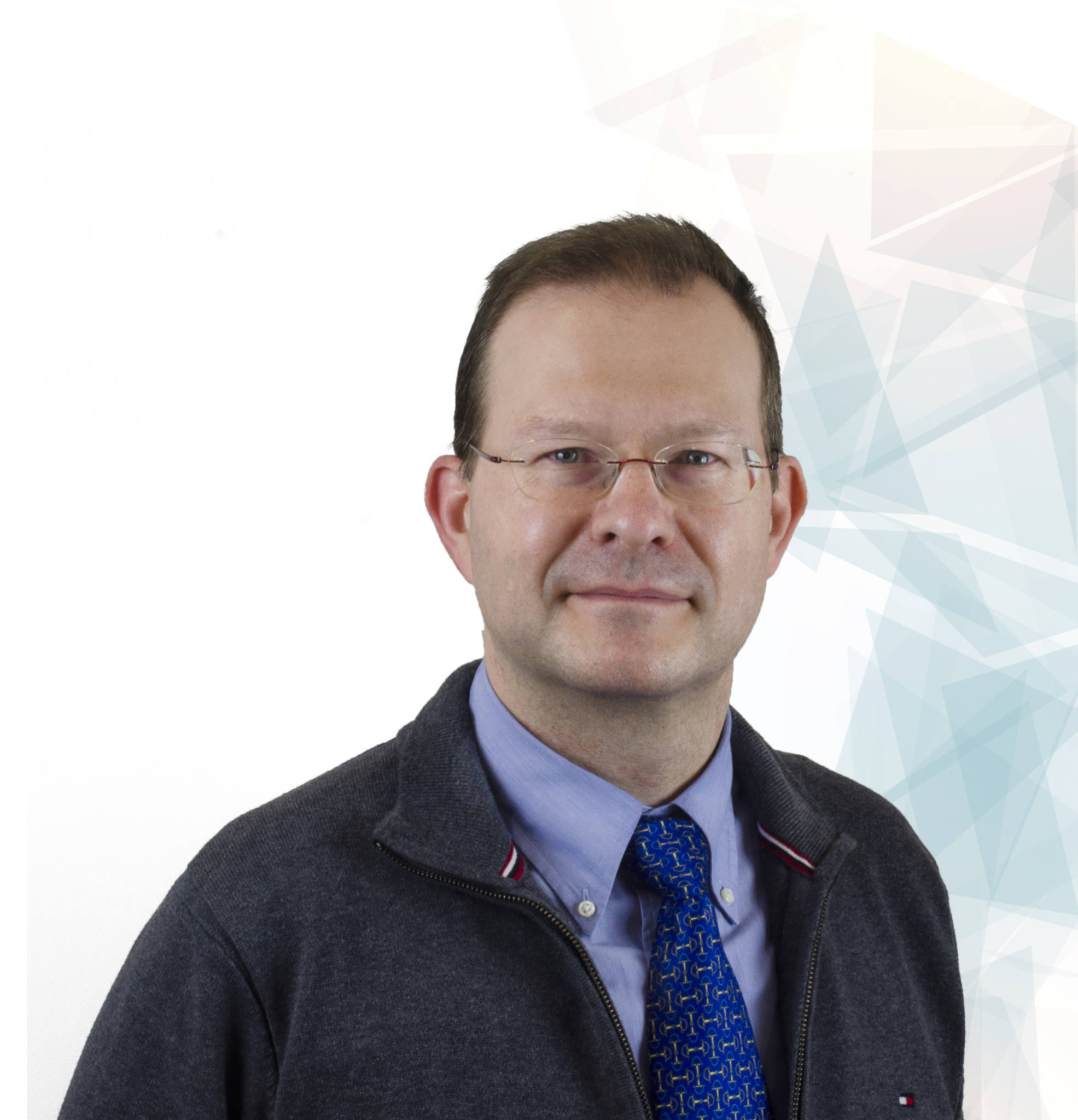