Ana Silió-Calzada holds a PhD in Environmental Sciences from the Pierre et Marie Curie University (Paris-VI, France). Specialist in remote sensing applied to aquatic systems, she is part of the Freshwater Ecosystems group of the Environmental Hydraulics Institute (IHCantabria).

After graduating in 1998 in Marine Sciences from the Vigo University (Spain), she was admitted at the M.Sc. Earth and Space Sciences program from the York University (Canada), where she specialized in marine optics and airborne remote sensing, under the direction of Prof. John R. Miller and Prof. Robert Bukata. In 2002, she was recruited by the European Space Agency in the Earth Observation Department (ESA / ESRIN), first as a "Young Graduate Trainee" (2002-2003), and later within the "Staff Training program" (2003-2004). In 2004, the National Center for Space Studies (CNES, France) and  ACRI-st awarded her a co-funded scholarship to carry out her doctoral studies in the Marine Optics and Remote Sensing department of the CNRS-Labóratoire d´Océanographie de Villefranche(LOV, France), under Dr. Annick Bricaud supervision. In 2008 she obtained her PhD with a thesis entitled "Estimation of new primary production in upwelling areas from multi-sensor satellite data: application to the Benguela system, and study of its seasonal and interannual variability". In 2009, she joined the Institute of Environmental Hydraulics (IHCantabria), where she has been working on the integration of remote sensing techniques in some of the main lines of research that are being developed within the Institute of Environmental Hydraulics.

Her activity has mainly been focused on the monitoring of coastal morphodynamic evolution, as well as on the study of large freshwater ecosystems, expanding her field of research to optically complex ecosystems, addressing issues of water quality, resilience of the ecosystem and morphodynamics of bodies of water. In turn, she has also contributed to the design of the IHCantabria Spectral Laboratory, in which spectral signatures of different substrates are obtained under a controlled environment.

She has also directed 5 master's theses, being since 2013 a member of the Sentinel-3 Satellite Validation Group, and project reviewer of the NASA Postdoctoral Program (NPP). 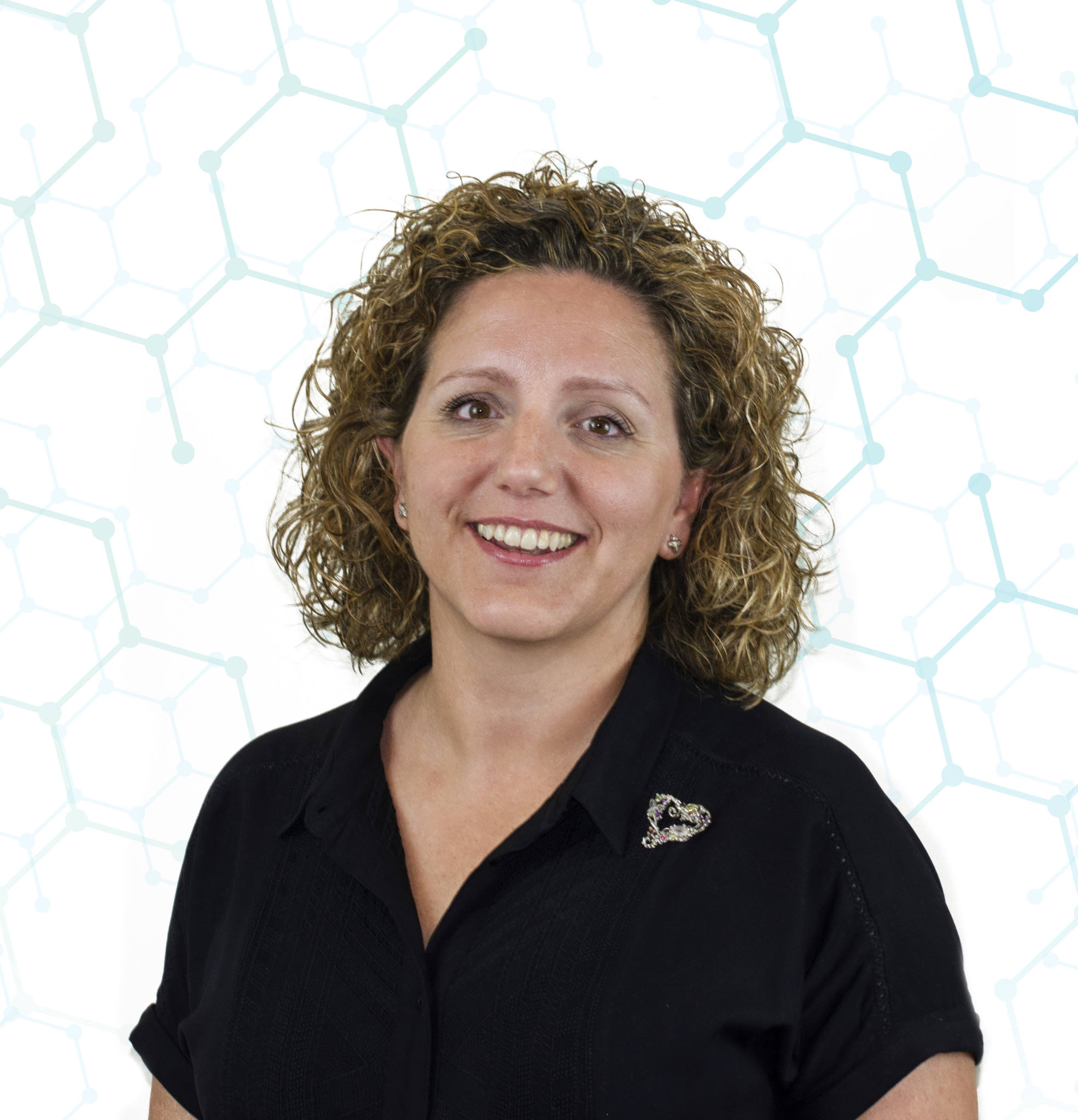