Bachelor of Arts in Politics by the University of East Anglia in Norwich, UK where she focused her final thesis on the impact of Poland’s accession to the European Union.

Having specialized in European Union Studies, she undertook a period of traineeship at the EU Parliament in Brussels in the year 2000 where she actively participated in the “Enlargement of the EU” management unit in addition to other parliamentary events which provided an extensive insight to the internal functioning of the European institutions. She then continued to expand her experience in EU affairs working as project officer at the GMB British Trade Union’s representation in Brussels where she participated in the reviews of the EU directives and recommendations regarding the rights of workers.

In 2002, she moves to Santander where she worked for a period of 4 years as EU project manager in the private sector, where she coordinated EU funded projects particularly in the fields of gender, equality affairs and the environment. An outstanding project during this phase was GEMA (Creating employment in the field of environment) where she was involved in the general management of all the proposal and its implementation. In 2007, she became project manager in the Territorial Cooperation Programme SUDOE in Santander. This experience provided her with additional skills and complementary training in the management of European Regional Development Funds.

Since 2009 she works as EU project manager at the Environmental Hydraulics Institute of Cantabria (IHCantabria) where she provides support in terms of administrative and financial issues throughout the whole cycle of the project. Her activity also focuses on the search for EU funds, promoting relevant calls related to all areas of IHCantabria’s research activity (Interreg Atlantic Area, H2020, LIFE financial instrument, COST actions and EUAid). At coordination level, she has been actively involved in projects related to water quality in harbours (PORTONOVO), oil spilling (SPRES) and improving the conservation of habitats (LIFE-CONVIVE). 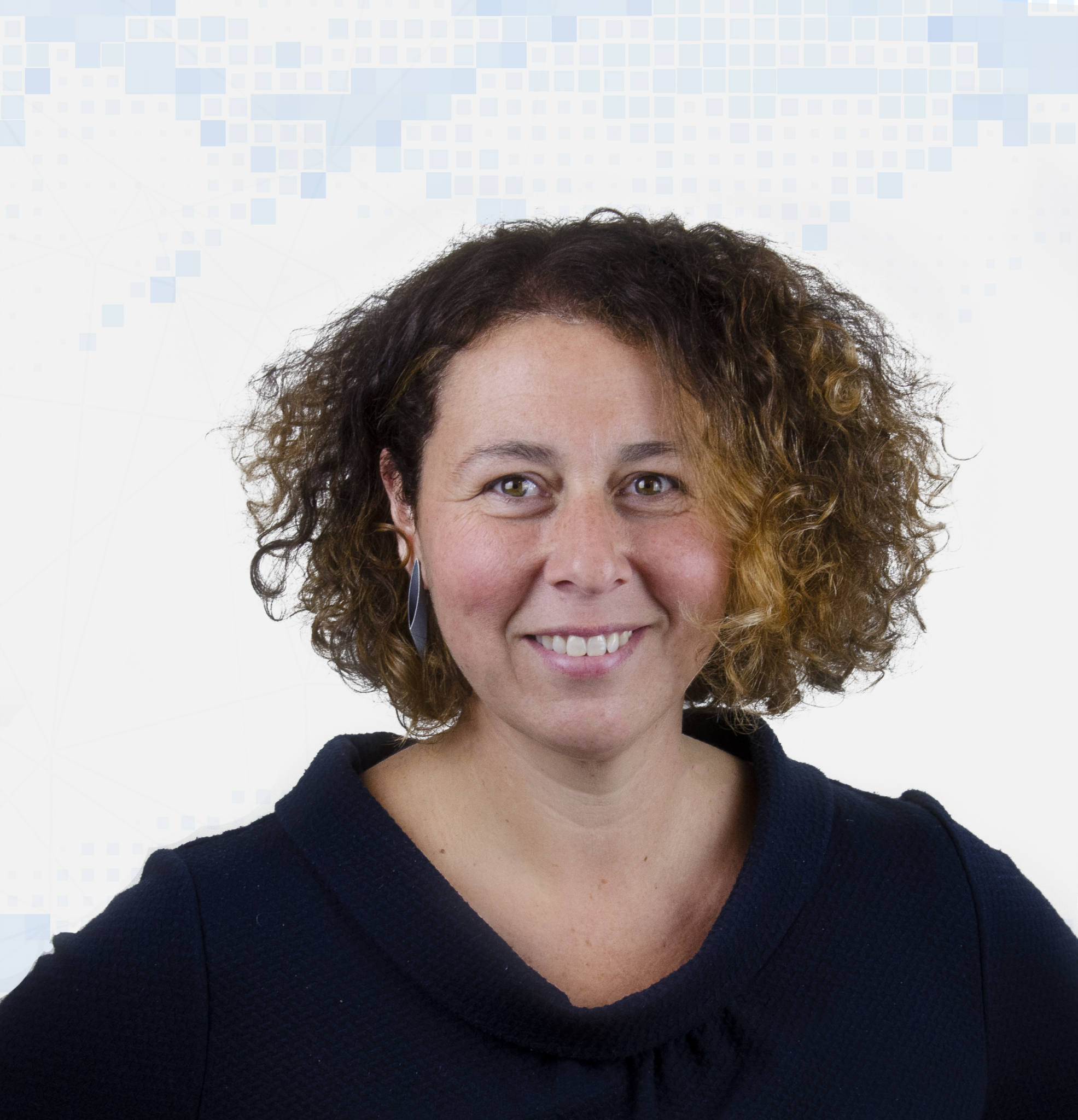