Scientific Director of the Cantabria Coastal and Ocean Basin

Head of the Climate, Energy and Marine Infrastructure Dept.

Iñigo Losada graduated with a PhD in Civil Engineering from the Universidad de Cantabria (UC) and a second PhD in Civil Engineering from the University of Delaware (USA). He is Professor and Director of Research of IHCantabria where he served as the founding Director (2007-2011), after co-promoting its creation. From 1989-1992, he joined the Center for Applied Coastal Research (U. of Delaware) working on coastal oceanography, mostly on the understanding and modeling of coastal dynamics and its interaction with natural and artificial structures.

In UC, as an Associate Professor first and as Full Professor (1999), his research has embraced: coastal dynamics and its relation with coastal protection; climate change and coastal risk and the development of ocean energy. From 2000-2004 he served as Director of the Water Science Technology and Environment Department and as a Member of the Scientific Panel for the Strategic Coordination of Marine Spills of the Ministry of Science and Technology, created in response to the Prestige Oil Spill. From 2008-2011 he was the Coordinator of the Spanish National Agency for Research Evaluation and Prospective (ANEP) in the field of Civil Engineering. Since 2012 he serves as Coordinator of the Area of Water and Energy of Cantabria Campus International (CCI), one of the few Spanish Excellence Campus, having obtained the highest recognition by the International Evaluation Panel.

Losada was the PI of the proposal and serves as Scientific Director since 2007 of the Cantabria Coastal and Ocean Basin, a Large-Scale Singular Research Facility (ICTS) of the Ministry of Science, Innovation and Universities. The facility is fully operational since 2011. From 2010-2014 he has been the only Spanish Researcher Coordinating Leading Author of the last IPCC report. He is currently a Lead Author of the IPCC Special Report on Oceans and Cryosphere. He has been PI in more than 30 projects funded by the Spanish Research Agency and European Union programs covering different topics. With over 200 publications, he has published more than a 130 refereed journal papers in top ranked journals including Nature Climate Change or Nature Communications. Based on SCOPUS, during the period 1992-2018, he ranks #4 in the world in number of papers, #2 in citations number and #2 in accumulated impact factor in the field Ocean Engineering of the Journal Citation Reports (JRC). He is listed in Essential Science Indicators (Wos) in the discipline Engineering. Other quality indices: Citations: Scopus (5235, h-index: 42); WoS (5598, h-index: 39), Google Scholar (14042, h-index=57).

He has also developed and extensive activity working in collaboration with public administrations and private institutions worldwide. Prof. Losada has been the PI or collaborated in more than 80 projects on technology transfer, leading the development of methods, databases and tools currently used worldwide for coastal protection. He has coordinated projects for: CEPAL-UN, FAO, UNDP, Environment Canada, Inter-American Development Bank (IDB), World Bank (WB), The Nature Conservancy (TNC), Spanish and international Ministries of the Environment and Climate Change Units, the Council of Europe, the European Commission and international governments. He has been the supervisor of 24 PhD Thesis. Moreover, he has contributed to the capacity building of coastal and climate change managers, thanks to the coordination and participation in several programs for national and international institutions and administrations (>20 countries). Losada has received several collective awards: National Environment Award from the Spanish Ministry of the Environment in 1999; two Universidad de Cantabria Social Council Research Award in 2003 and 2009, the Government of Cantabria Environment Award in 2007 and individual awards like the Augusto Gonzalez Linares International Award for his professional contributions to the protection of the coastal environment in 2011. Losada is one of the non-US members (out of 10) and first Spanish researcher to serve in the Coastal Engineering Research Council of the American Society of Civil Engineers (ASCE). In 2014 he received the Medal to the Professional Merit from the Spanish Colegio de Ingenieros de Caminos and in 2017 the G. Moffatt and Frank E. Nichol Award from ASCE. He is Editor-in-Chief of “Coastal Engineering”, ranked #1 in the field, and FRONTIERS in Ocean Engineering, Technology and Solutions for the Blue Economy, and member of the Editorial Board of several other journals.

In 2012, he has been the first Spanish researcher to become co-Chairman of the ASCE International Conference on Coastal Engineering (35 editions). He has been a member of the Scientific Advisory Board of 30+ international conferences. In 2018 he has received the Rei Jaume I Award for Environmental Protection and has been elected to the Spanish Royal Academy of Engineering. 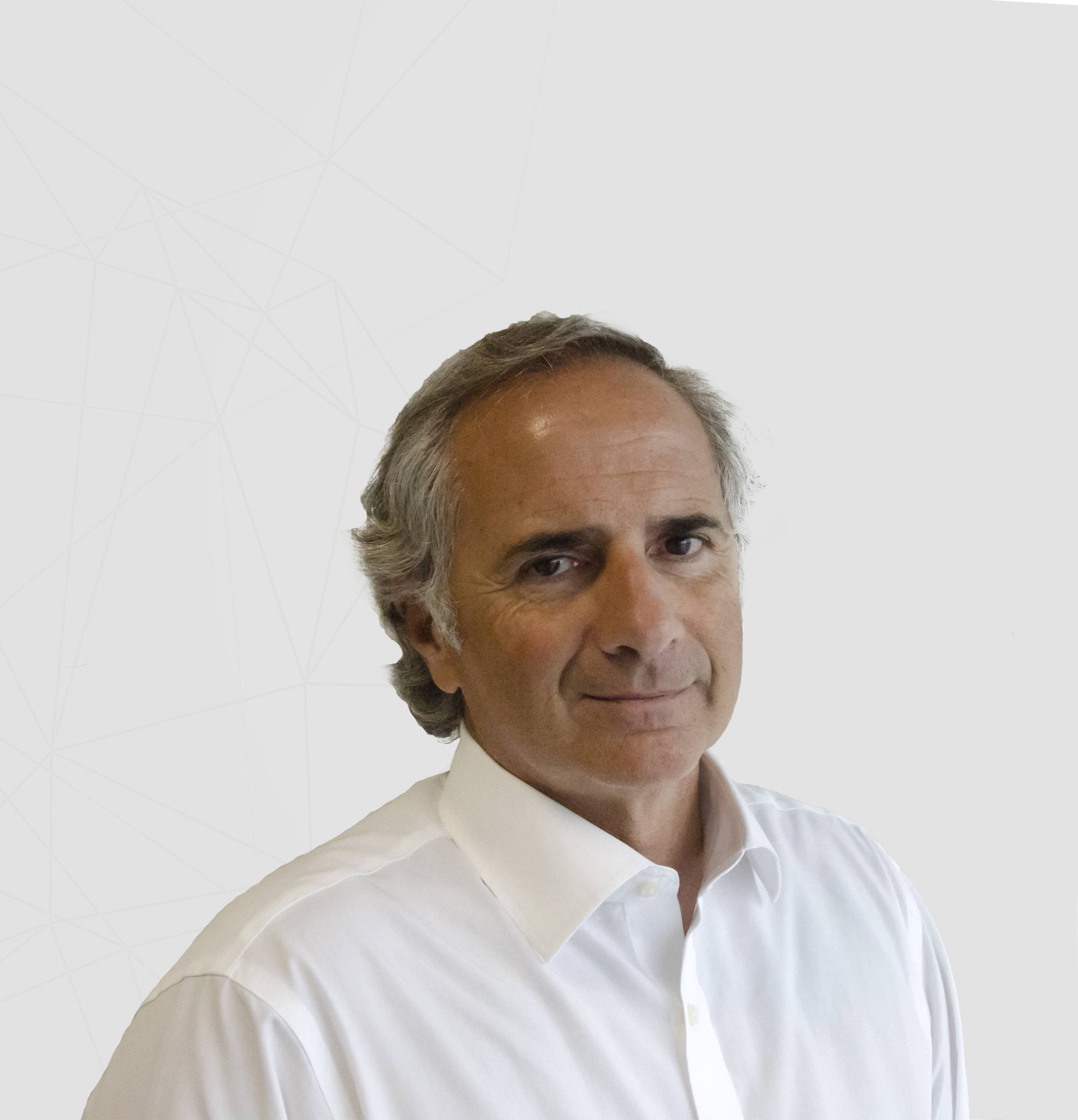